I have implemented the example at http://www.gistutor.com/openlayers/22-advanced-openlayers-tutorials/47-openlayers-wfs-t-using-a-geoserver-hosted-postgis-layer.html and got it working properly.

Now I am trying to get the same example running, but with Oracle Spatial (or Locator). I imported the test data shapefile to my Oracle DB using Oracle Map Builder (https://forums.oracle.com/forums/thread.jspa?threadID=1030707&start=0&tstart=0).

The data imported without errors, and I was able to configure GeoServer layer to use Oracle datasource for the data. However, when I look at the data with GeoServer's "layer preview", it's just points when it should be vector shapes.

This is how my layer looks like with Postgis (and how it should be): 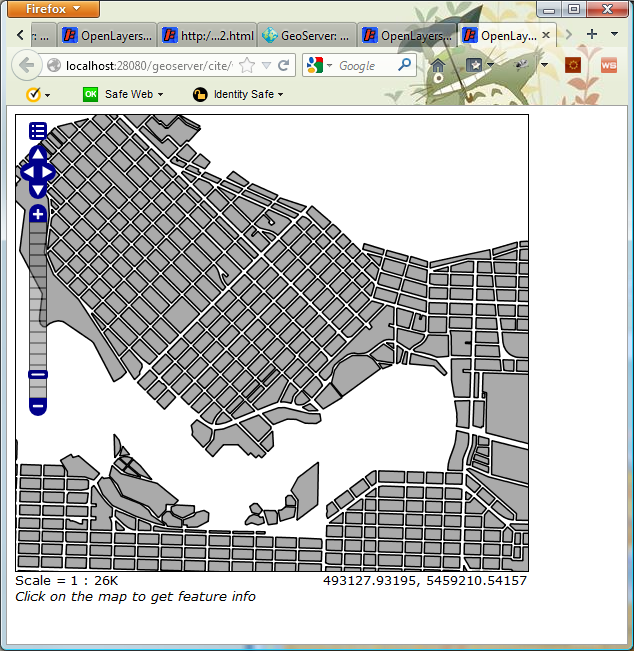 And this is how it looks like with Oracle: 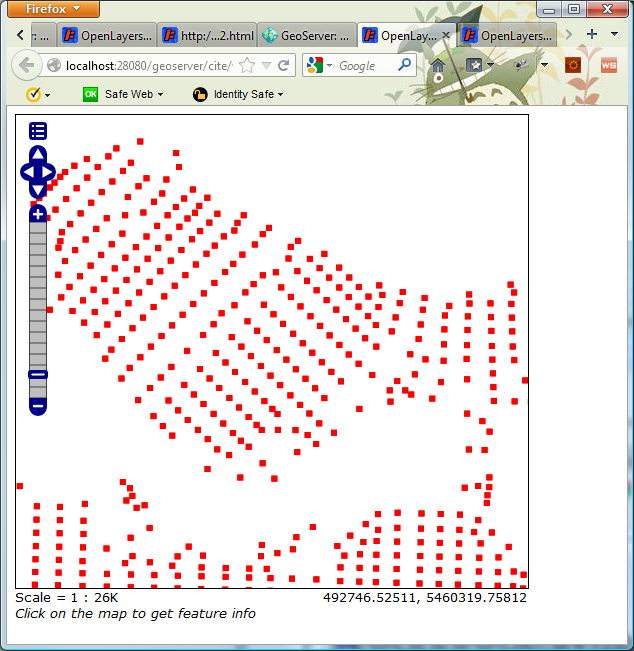 In Oracle the geometry type can be declared only as a metadata of the spatial index, evidently the import tool did not do so. Another option is to setup a geometry metadata table, please consult the geoserver documentation for details.

May be you can change the styles in your published layers.

Changing layer's default style from "point" to "polygon" did the trick. 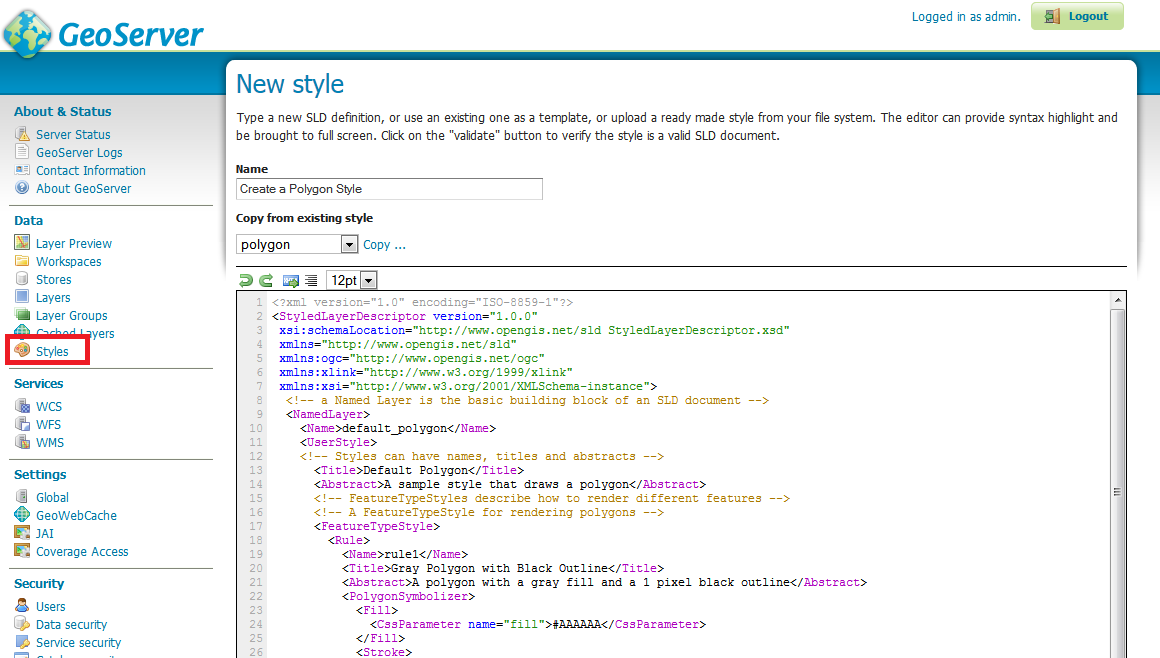 Then this style can be then applied to Polygon Layer from the feature Store. http://docs.geoserver.org/latest/en/user/webadmin/data/styles.html?highlight=new%20style

Not the answer you're looking for? Browse other questions tagged geoserver shapefile oracle-spatial or ask your own question.