How to merge several shapefiles with the same geometries and same attribute names?

I have data from several runs of a numerical modeling tool. The data always has the same structure - e.g. fixed set of rectangular vector tiles - no matter if there is a "valid" output or zero.

It looks like this (I only put some random data inside): 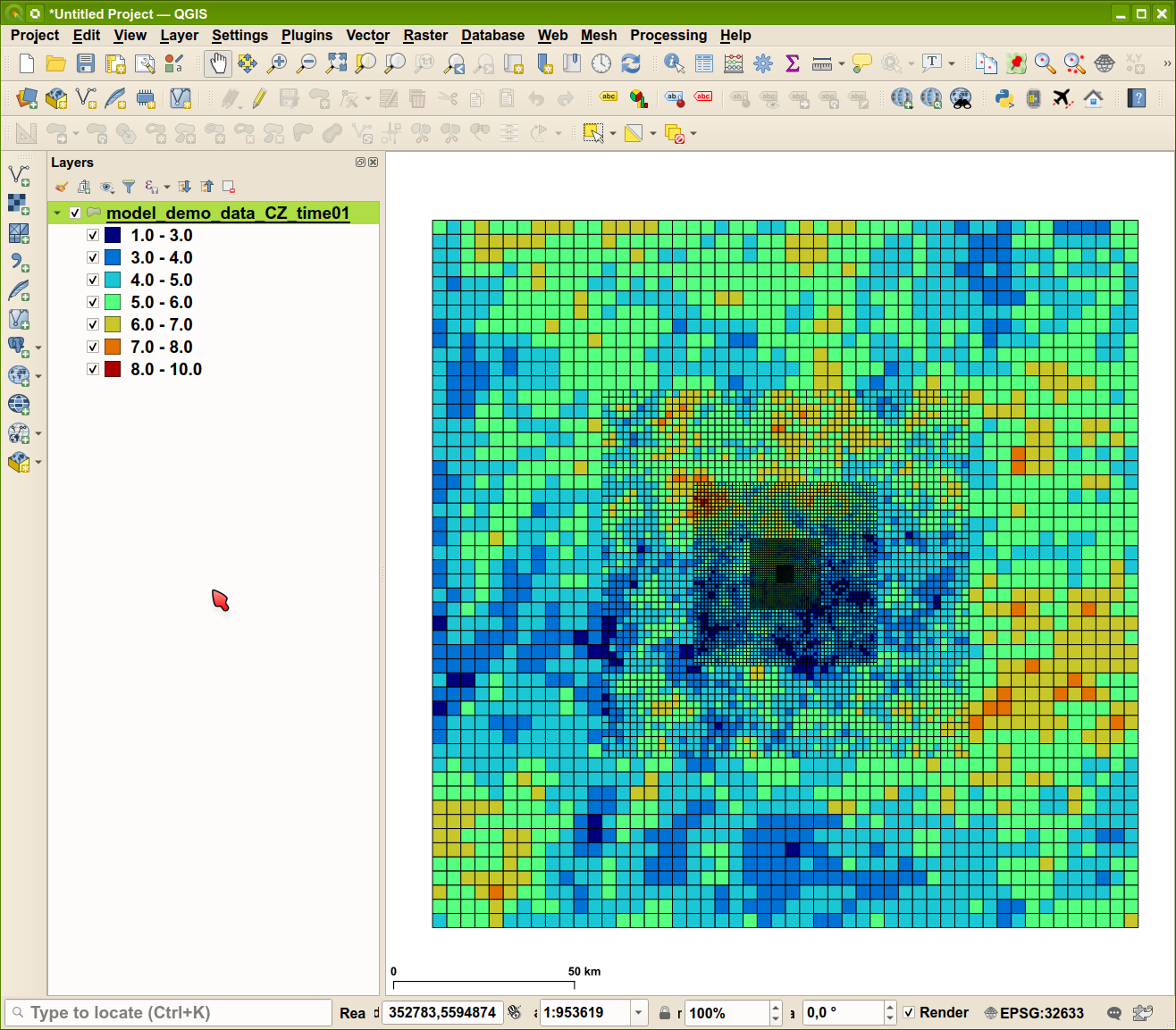 The attributes also always have the same names - "cell", "value" and "maximum" where "cell" is ID of particular vector tile: 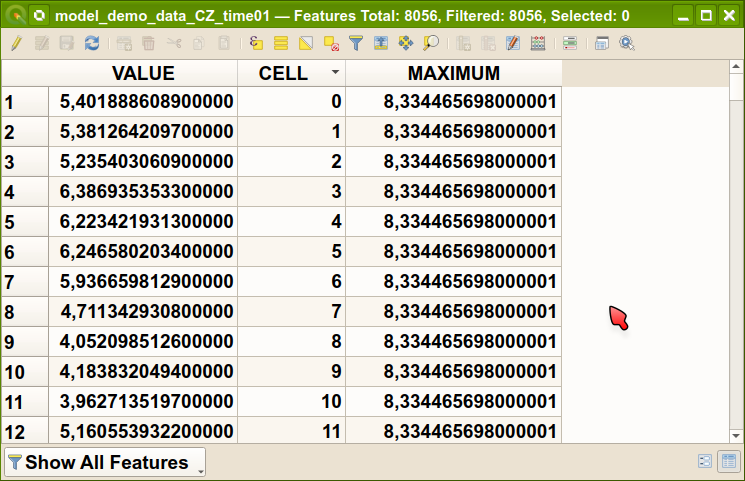 I am probably going to have several tens or hundreds of such datasets and I was asked if it is possible to join them into one vector layer with several attribute columns for each model run.

The ways to merge shapefiles do not expect same geometries so I would probably end with unnecessary overlapping tiles... while the vector tiles remain the same and only the attribute values change.

I would probably be able to put together some CLI linux script first converting all the DBF files to CSV and somehow rename the column names based on the filename to avoid conflicts and finally join it with the geometries - in QGIS, maybe or some sort of geodatabase...

Or is there any better way to do this?

PS: can share some testing data if it helps

Assuming you find a way to convert dbf to csv (this link shows how to do it from the command line using LibreOffice), you could then use the Linux join command from a script to merge one file at a time. You would use something like sed to deal with renaming the column headings. You could then do a join in Qgis to reconnect the data to the geometry. (Or to be really crufty, convert the final merged csv back to a dbf with the same name as one of your input files.)

3
Is it possible to create a default workspace in QGIS 2.0?
1
Column names won't update for the attribute table in QGIS using a python
3
Merge shapefiles with common field
4
QGIS3.10 - Deleting duplicated and overlapping geometries based on attribute comparison
0
After joining a CSV to a shapefile in QGIS, some place names are left with null values. How do I get the original values into the shapefile?
4
Concat fields which are not NULL
7
Refactoring several attribute fields at the same time