I am looking for a solution to derive the shortest route that touches all the points using Python. Please note that

Can you provide any suggestions in terms of code/ theoretical possibility?

Consider the code below as the input points. 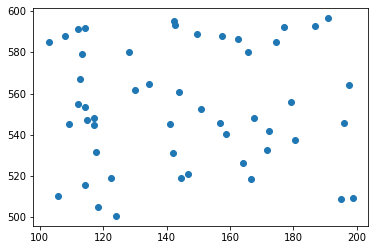 I also tried TSP without the last point and it didn't help. The derived route isn't efficient since it moves in one direction and comes back in the same direction, making the route longer. The image below represents that scenario. 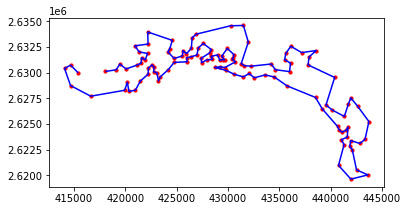 Got an update! I understand that what I am looking for is termed 'shortest Hamilton path'. It is a modified TSP algorithm, in which the cyclic coming back is not forced. I got a solution using it, and below is the code. However, the result is not effective in a few nodes. The misrouting is marked in black circles in the figure below. Correcting this misrouting could provide a better solution to this kind of problem in terms of hardcoding, speed, and effectiveness. 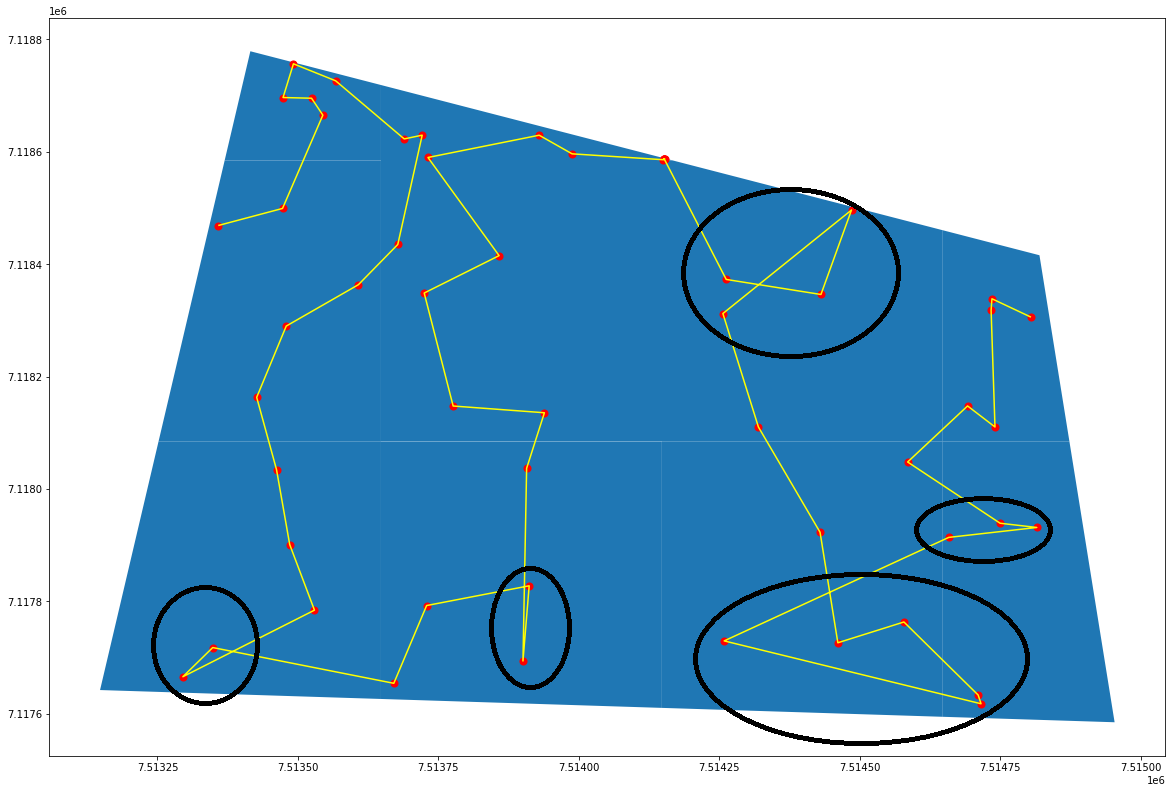 This is a python codebase which tries to draw the shortest network possible connecting points: https://github.com/facebookresearch/many-to-many-dijkstra

The only limitation is that the output will be a raster, so you will have to vectorize the output into lines.

I have not enough reputation to comment, so I will give you my idea as an answer :

I think that everytime you try to re invent the wheel nowadays it is not because it does not exist, but because you do not know it exists. What I propose here is kind of re inventing the wheel so... just a warning regarding my own idea. 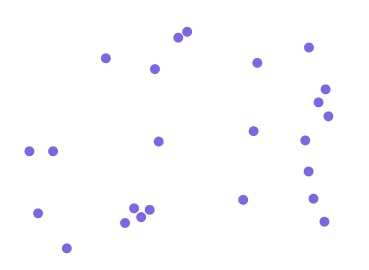 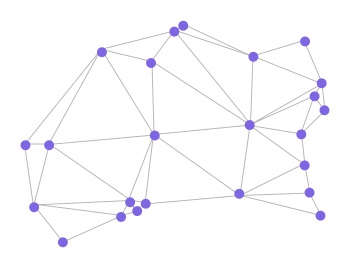 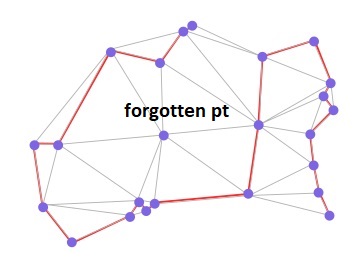 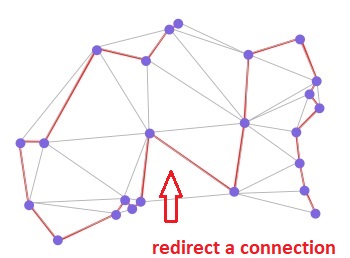 The issues I see : this is not THE shortest path to travel through all the points. More precisely, this method depends on the starting point. But if you have a small amount of points, it should be quick to test all starting points and find the shortest solution overall.
There might also be issues regarding forgotten "islands" of points. This could happen if your points are spread in groups. In that case you could:

Not the answer you're looking for? Browse other questions tagged python distance shortest-path points-to-line networkx or ask your own question.