Merging and dissolving shapefile in R

I am migrating from ArcMap to open source GIS. I've successfully installed R and many packages in a Ubuntu 12.04 machine. I am used to Linux and programming in C, but not to R and its syntax.

I am trying to "dissolve" (fuse, merge) the spatial polygons of a shapefile by a certain code that is loaded from a csv file (e.g., to join counties' polygons by its FIPS State code to obtain a single polygon(s) for each State).

I began composing my script with pieces from different places, but mostly these questions and their answers:

The following code is the initial, incorrect version of the script, that has been improved thanks to the answer by SlowLearner. I leave it here (for now) until the actual question and the answers get its final form.

Error: inherits(obj, "Spatial") is not TRUE

If I disregard the error in writeOGR and go through the plotting, I get several error like this:

Error in as.environment(where) : where' is lost"

I have uploaded the shapefile and reduced version of the tables to Google Drive: https://drive.google.com/file/d/0B-TKzP-_yJNMdDhlbi1HbjFqNDg/edit?usp=sharing

After trying SlowLearner's answer I have improved the script and hopefully the replicability of the problem: it now uses rgeos and a free shapefile from http://www.gadm.org/country (country Spain, compressed file ESP_adm.zip, shapefile ESP_adm4.*). However, it still fails to perform the desired dissolve operation.

This is the content of file grouping.csv necessary for the dissolve operation:

Following is the current state of the script (with most of the intended plotting removed, for now):

The results make no sense: there should appear three contiguous clusters, instead of this spread. However, we can check that there are three regions in the new shapefile with the correct names: names(regions.sp)

Maybe the merge of the loaded CSV file with the shapefile is not performed correctly?

Lets try now another dissolve to obtain the borders of the provinces (NAME_2), using the original shapefile

And again this fails, as my understanding of what is wrong here.

So this happens with a shapefile downloaded from gadm as well as with the shapefile initially uploaded with this question. It makes me think we can rule out a problem in the shapefile.

Therefore, what is wrong in this code?

Why does the union of polygons not produce the expected provinces or metropolitan areas?

I have finally figured out why this was not working: you cannot merge only the data slot because it reorders the rows of that slot while leaving untouched the polygons slot, therefore, the union of polygons is performed over corrupted indices.

The solution is to merge the whole object, R is really awesome and can handle it, so the code from @SlowLearner should look like this:

I think we should do this bit by bit. It's good to keep in mind that the simpler and more minimal you keep the example, the more likely you are to get responses. Here's my first shot. I don't see anything obviously wrong with it so far - it produces a plot. However, because you've provided only a subset of the data, the plot is not contiguous (see below). Why not try this with the full data set and see whether it works for you. 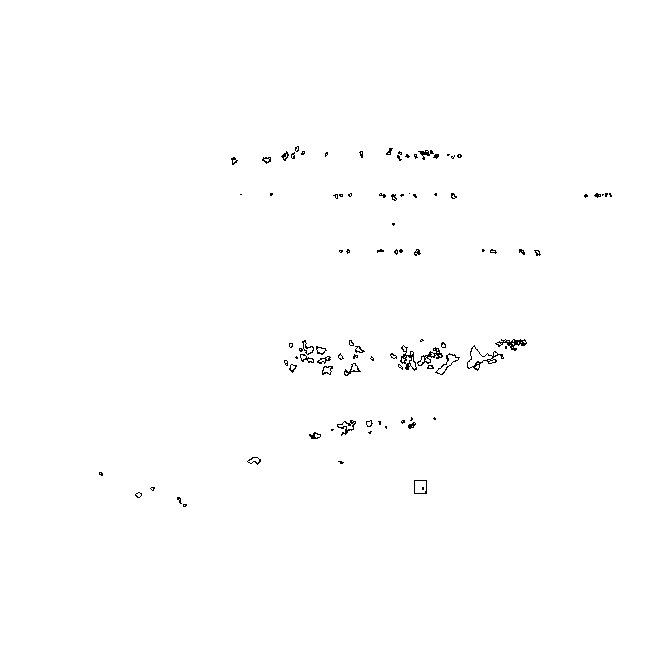 Note that the fortified data frame looks okay as well.

Due to the availability of the rgeos package the use of gpclib is depreciated in R. The gUnion function in rgeos will give you what you want.

@SlowLearner is also correct in that unionSpatialPolygons will perform a dissolve as well. Although, I would recommend using rgeos rather than maptools and gpclib.

Jeffrey EvansJeffrey Evans
30.1k22 gold badges4646 silver badges9292 bronze badges
0
Add a comment  |
-1
Want to improve this post? Provide detailed answers to this question, including citations and an explanation of why your answer is correct. Answers without enough detail may be edited or deleted.

You can choose for the merge of shapefiles using the open-source QGIS https://www.qgis.org/ro/site/