How to join specific attributes of two polyline shapefiles that overlapped but information is stored differently (QGIS)?

Overall, I have two polyline shapefiles with the same geometry (the one layer overlaps the other), but the information is stored in a different way. Furthermore, each layer has different attributes. My purpose is to copy specific data from the one layer to other one.

This occurs because, the corresponding line1 of layer M in layer F, is part of many polylines (Image 2). Therefore, for one entity in layer M, I have many entities in layer F.

The lines in layer F have a field (integer) and my target is to copy each time (e.g. overlapped lines for line1) only the row that contains the minimum value of this field, into the corresponding line in layer M. 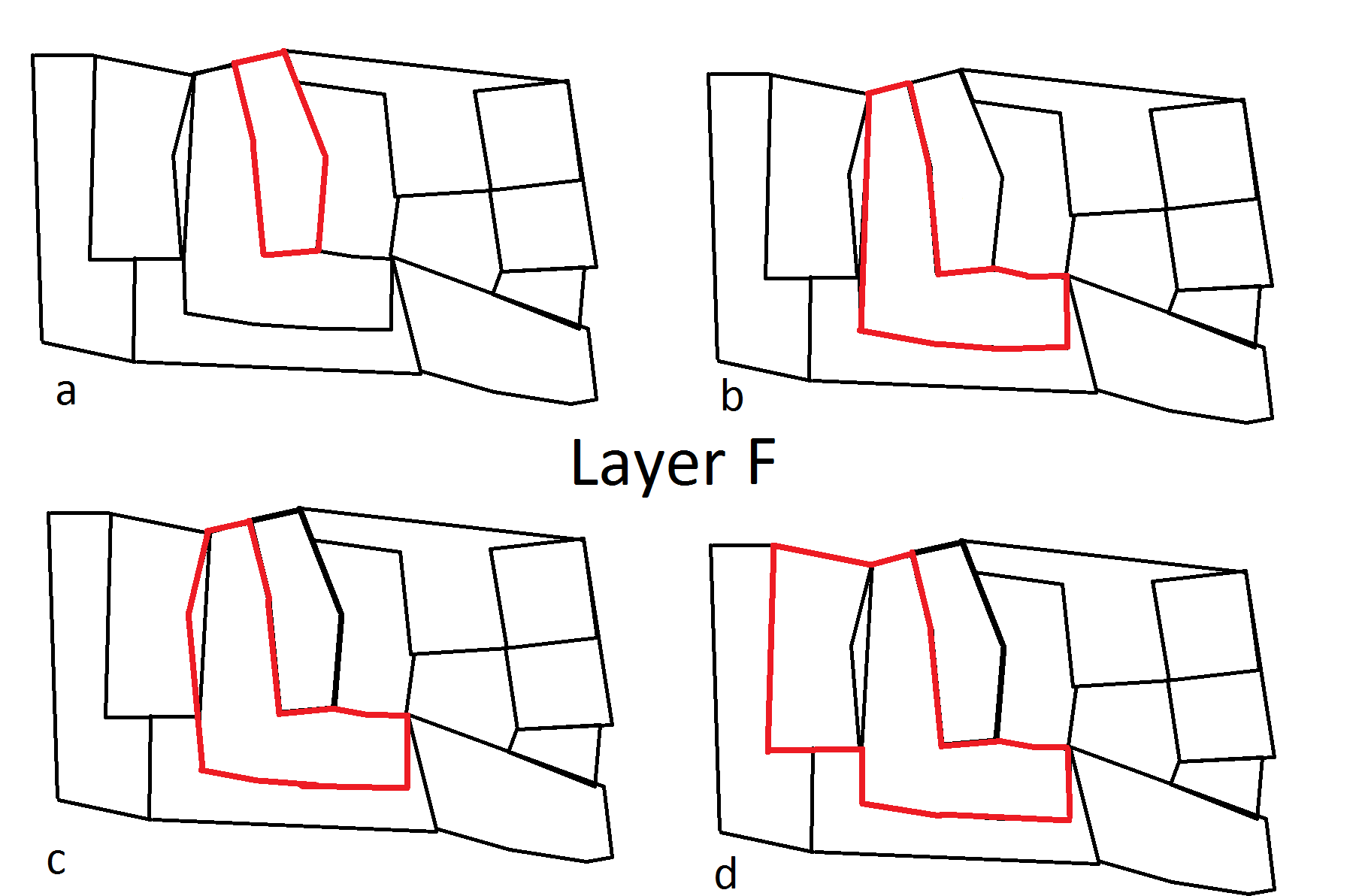 I have tried the spatial join, but this tool takes "the attributes of the first located feature". If there was any possibility to take "the attributes of the min value of a specific field" then it would be the solution, I think. Also, I cannot remove the redundant values because with this way I will lose the correct information for other lines.

To select feature (c) on LayerF among those intersect with the line on LayerM:

[Option 1] Sort Layer F features to bring the (c) to the top row and do Join.

To test them, I created layers outlined in your question. 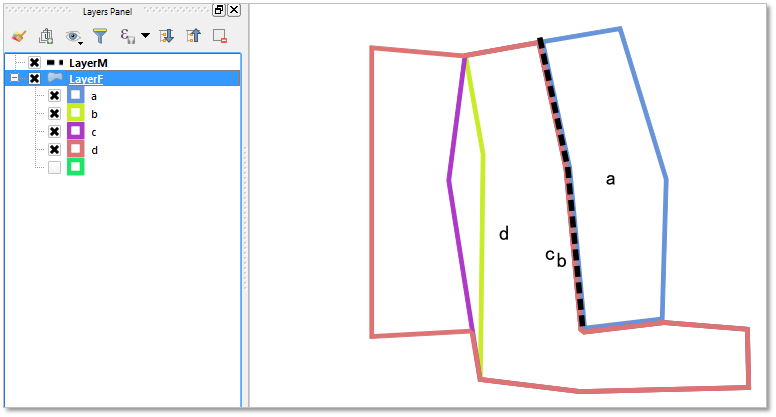 Option 1 would be easier if we use MMQGIS plugin;

That's all. Perform JOIN as you have been doing, and it will pick ( c ) up.

I do not know which option is easier, but you may consider doing this task repeatedly.