Can a GeoTIFF based off of the Google Mercator projection be warped or transformed to display WGS84 lat/long coordinates as opposed to northing/easting?

I have software that will ingest images with their corresponding ESRI worldfiles. What we have done in the past is take a screenshot of Google Maps, and then apply a basic transformation with two or more GCPs. This would produce a simple 6 line Worldfile.

The software has been updated to a more GIS-centric piece of software. So those same images with their worldfiles are not displaying properly. See below example. The result is an image that is stretched, although the coordinates, which are tied to the mouse cursor, display the appropriate lat/long coordinates. (Example, -73.737605 , 41.192486) 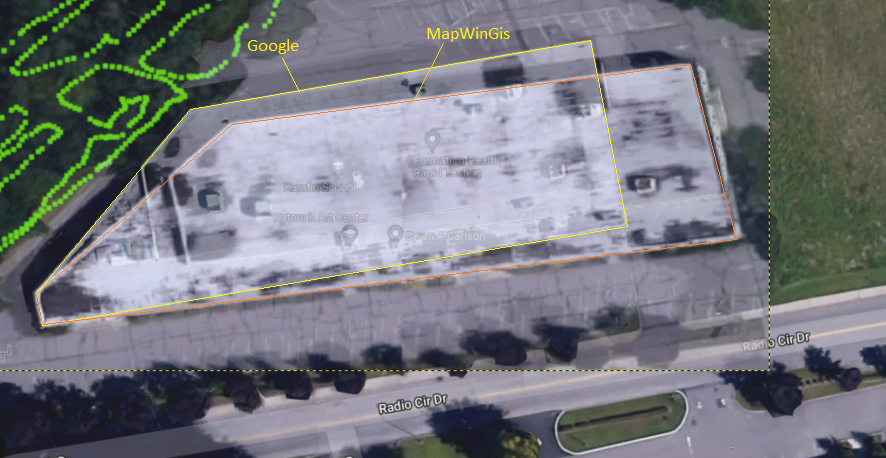 What I Have Tried

Now when I open the exampleGOOGLE.Tif in an application like QGIS, the image presents just like the original screenshot, and is georeferenced, however when I move the cursor around, I get the coordinates in that northing/easting format, and not the lat/long in decimal degrees, which is what is desired.

Using GDAL, in PowerShell, is there a known way to correctly georeference a Google Maps image, with Ground control points, and have that GeoTIFF configured for WGS84 lat/long without getting the stretched image?