This appears to only be a problem when using ArcGIS Desktop 10.0.

I created a shapefile following these criteria as recommended for Performing Geodesic Buffering:

This was the buffer used with a specified distance which gave me accurate geodesic buffers:

This was the buffer used with a specified field and is NOT giving me accurate geodesic buffers: 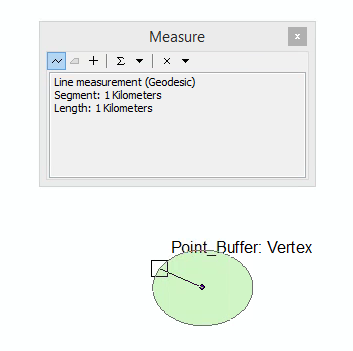 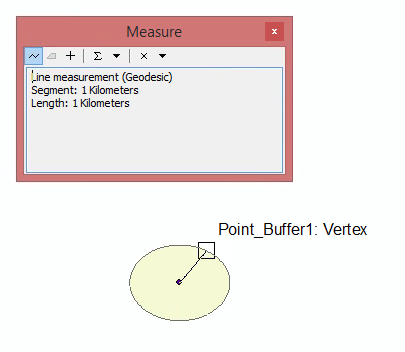 I tested this in WGS 84. Note that my distances in 'Dist' field look like this: "1 Kilometer". Make sure the units are capitalized in the field. Try loading your data into a geodatabase before running the buffers and see if that improves the result. My point features were stored in a geodatabase and I output the buffers into the same geodatabase. If none of that works, it is likely a bug with 10.0

Not the answer you're looking for? Browse other questions tagged arcgis-desktop arcgis-10.0 buffer geodesic or ask your own question.