How to transpose reclassified field values from one polygon shapefile to identical polygons of another shapefile?

I need to do this for about 200 pairs of shapefiles, and it seems like there must be some at least partially automated way to approach this. 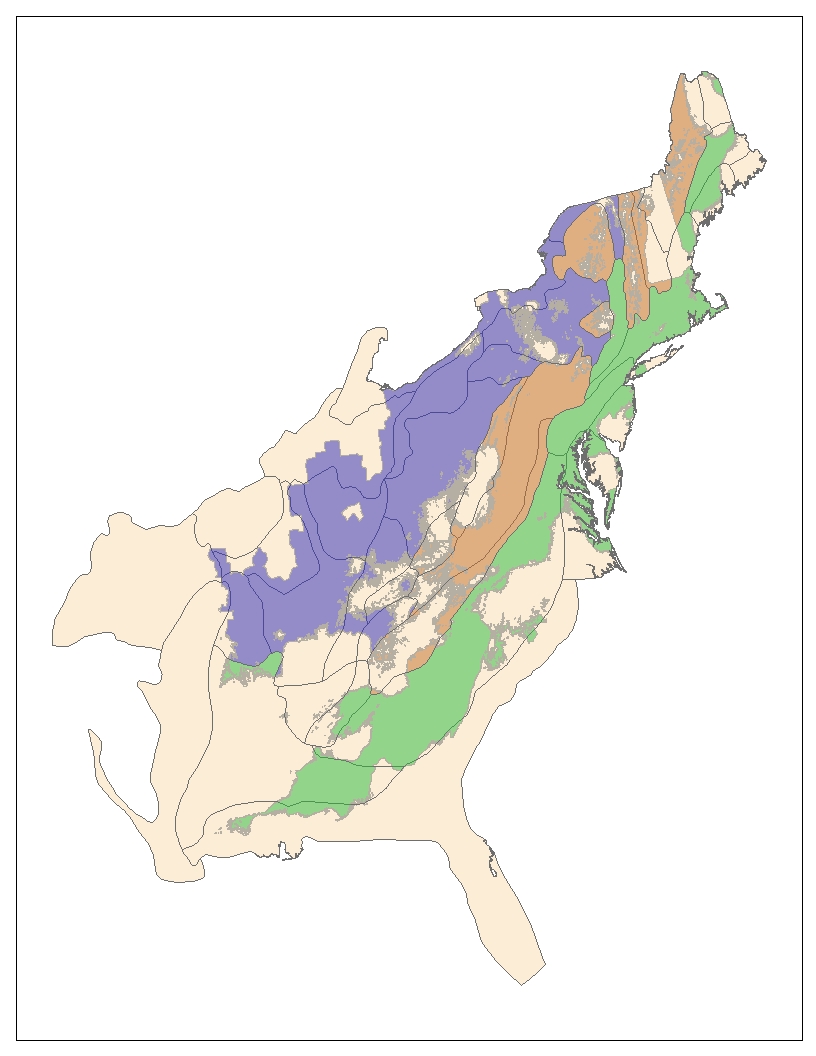 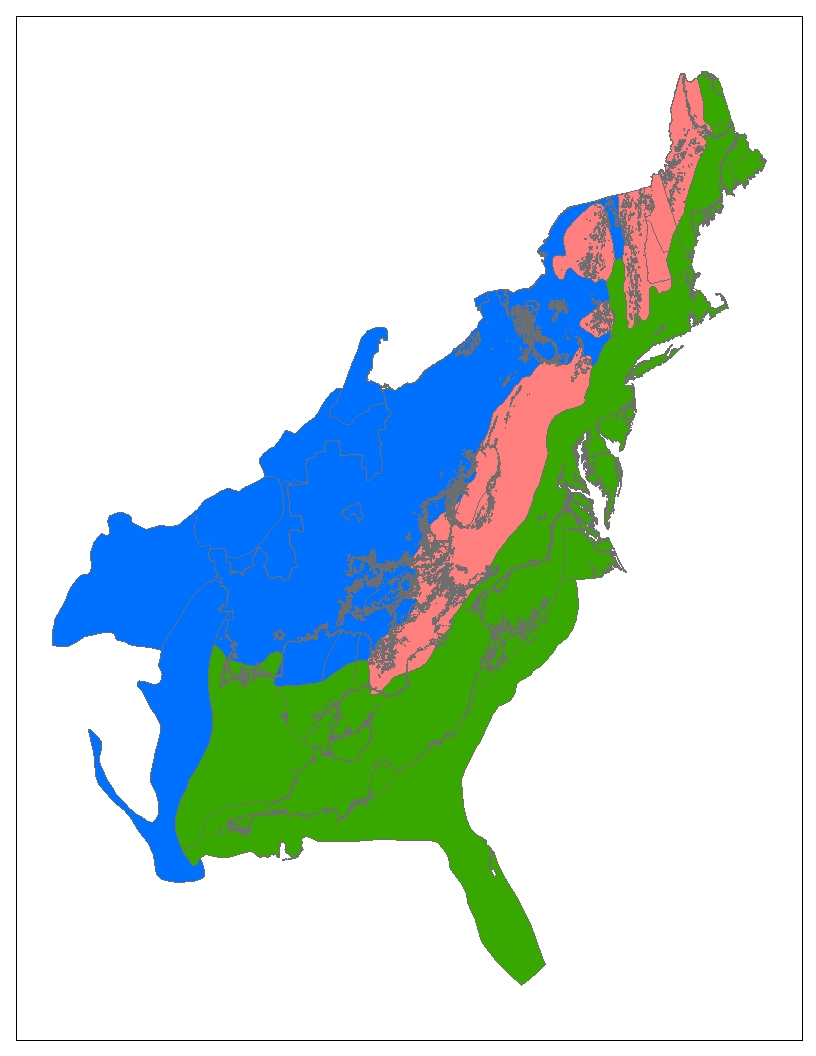 I've been doing this via manual selection and the attribute table field calculator, but this will take forever for 200 sets of vector data.

Thanks in advance for your help!

This is the attribute table of the reclassified Layer A:

This is the attribute table of the source ecoregion Layer B after I've manually populated the subunit fields based on intersection with Layer A:

The type of relationship between your two levels of polygons is not perfectly clear, but I think that you could do this in a few automated step in any cases.

Case 1 : Many to one relationship. In other word, the smallest polygons are never overlapped by more than one type of the larger polygons.

Case 2 : Many to many relationship. In other words, one small polygons could overlap two or more regions. Then you need to concatenate the field information.

This case is more complex. You can first run "Tabulate Intersection" in order to have a table with all the overlap. You can directly create a relationship between this table and your small polygons, but this might not be exactly what you are looking for (you can see the information with the identify tool, but many tools will not be able to use a relationship directly). If you are sure that there is never more than two overlapping features (this is likely to be the case from what I see on your illustration), you can then use "summarize table" on the OID of the small polygons with first and last values of your field of the large polygons. Then you have one table with the OID of your small polygon, the first value of your larger polygon and the last value of the larger polygon. based on the field calculator, you can concatenate these values.

Not the answer you're looking for? Browse other questions tagged arcgis-desktop shapefile attribute-table select or ask your own question.

2
Zonal Statistics as table creates output but some are Null
1
Calculating new shapefile areas after clipping using ArcGIS for Desktop?
3
Calculate the majority of one polygon in another (fishnet)
0
Using ArcGIS Tabulate Intersection to determine maximum land cover within polygon area
3
ArcGIS find all polygons that intersect with more that one polygon from another layer
1
Adding values from different fields within same row in ArcGIS field calculator?
7
How to get all attributes from overlapping polygons with identical geometry into one single polygon in QGIS
0
Identifying polygons that intersect with another polygon using ArcGIS Desktop?
1
Select shapes in one layer that overlap with shapes from another layer?