We have raster data which is generated from (vertical) walls. We would like to keep this data in a postgis database and have the spatial reference encoded "the most accurate way".

Currently, they are saved by abusing a metric CRS and encode the z coordinate of the wall as y, and the offset from the left side of the wall as x. This gives a local reference system which works for its purpose but loses the global context.

For vector data it is straightforward to give every vertex a 3D coordinate to locate it in (global) space. This is what should be created based on the raster data (use a GIS User Interface to digitize areas of interest on top of these walls).

Furthermore, multiple walls can be situated next to each other and it should be possible to visualize these in this context (it's enough if it only works if they have the same azimuth).

There are some approaches available how this could be tackled:

Use a custom CRS in vertical space, which has its origin based on a real-world coordinate. However where exactly this "origin reference" would be stored is still unclear.

All of the approaches seem to be somehow "workarounds" and have their caveats.

The two images below show a topview of the situation and a composition of several frontal raster images. (It's ok if they are mapped to a single reference plane)

What is the most appropriate way to store the vertical raster images in the database while not losing its geographic context in horizontal space and with elevation information? 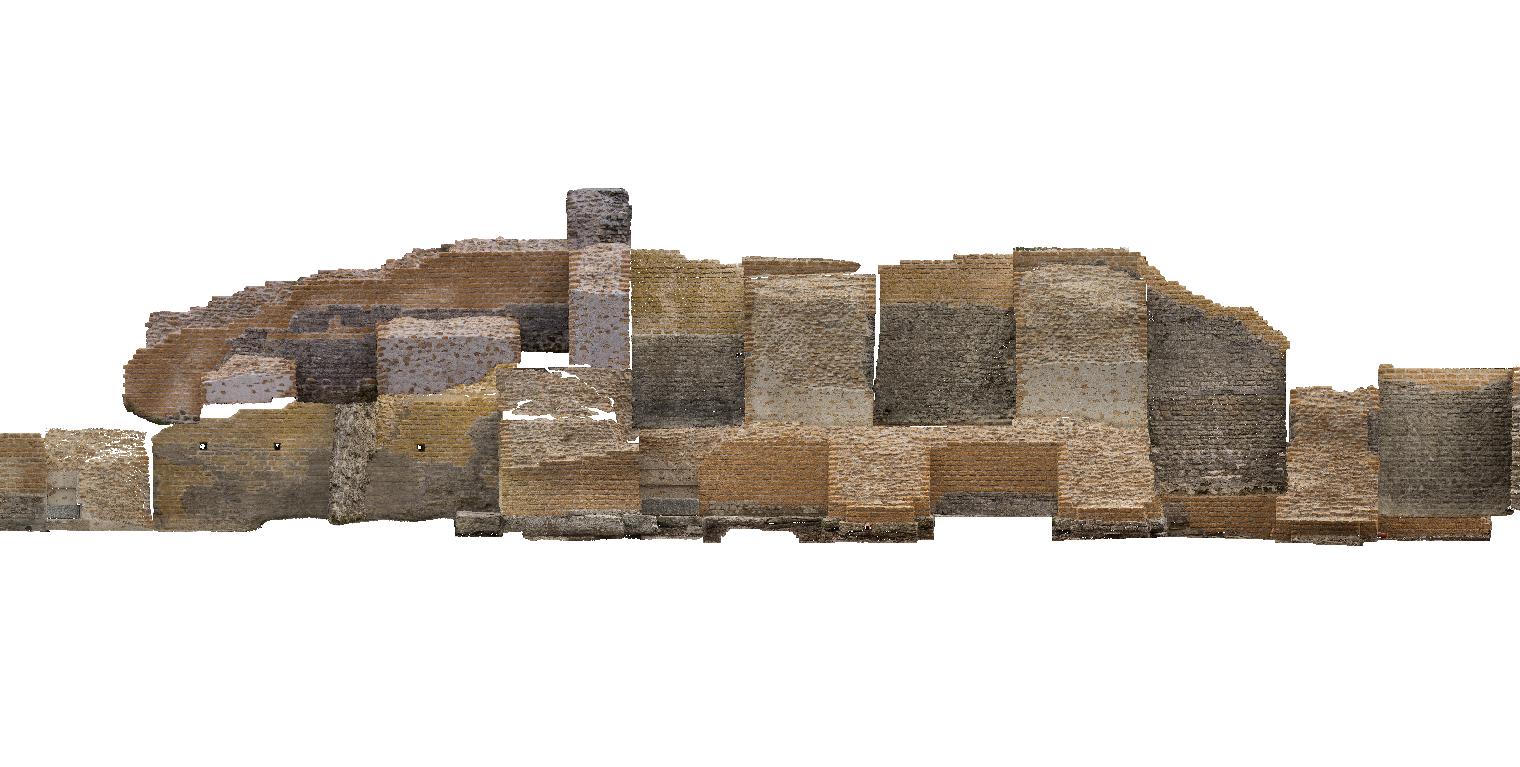 doubtful it's the elegant answer, but it sounds similar to something we did - where we started with scanned cross sections (vertical rasters, like your walls). We georeferenced the images where the offset from the left side was the x coordinate, and the height of the x-section was y. these coordinates were in the same CRS as all our other map data for the area. 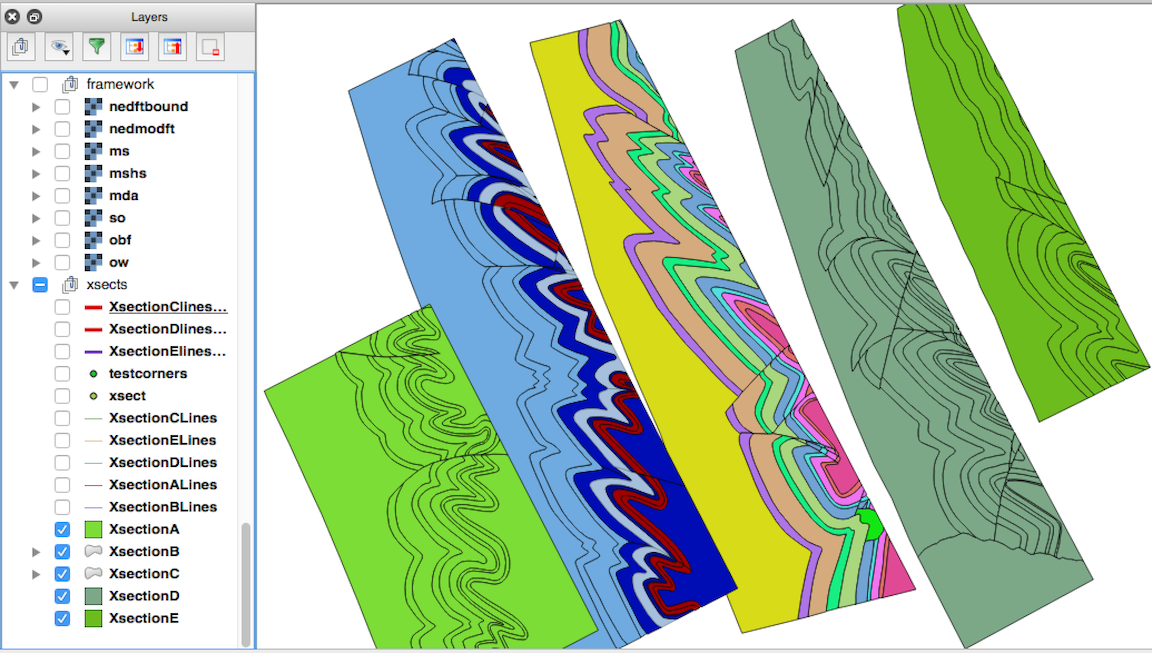 We then simply digitized the rasters, and included a separate point dataset to indicate the true start/stop corners of the cross-sections 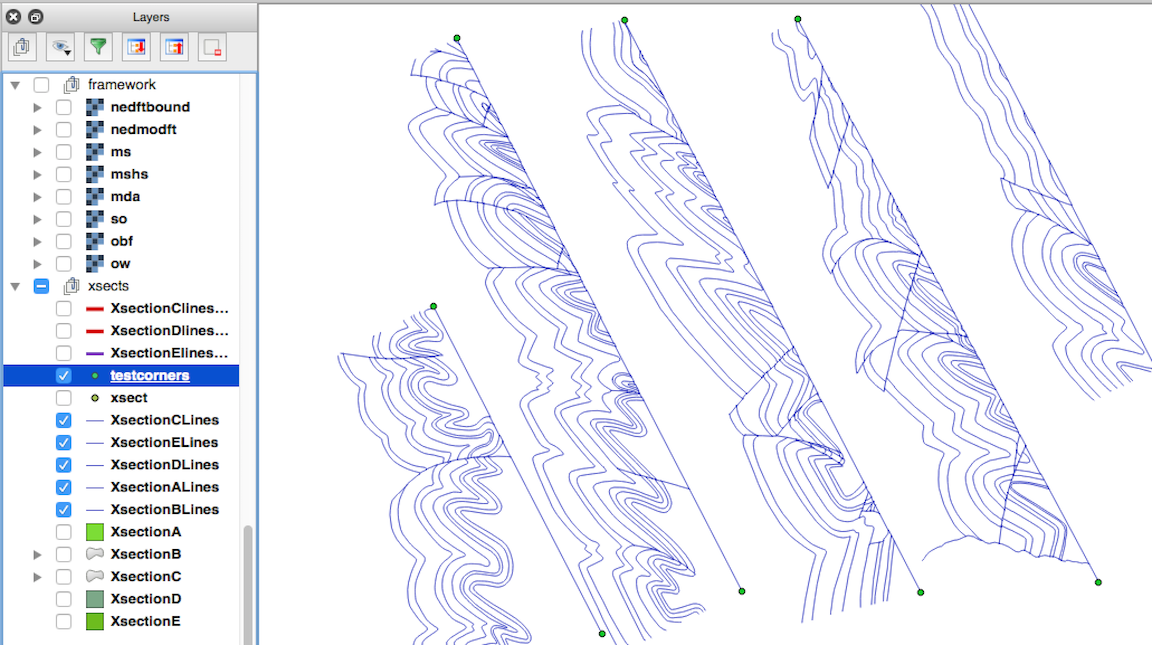 From there, a short script can extract the vertices from the lines, and using the corners, we could transpose the points for display in 2D or 3D space - (note in 2D - all points stack on top of each other in the vertical plane) 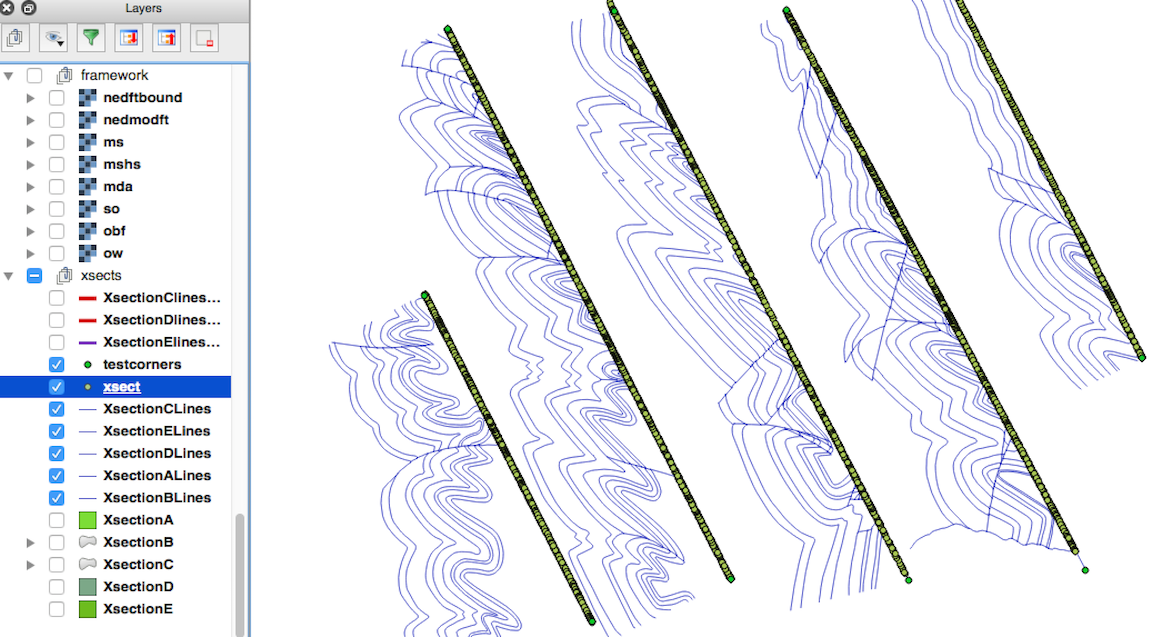 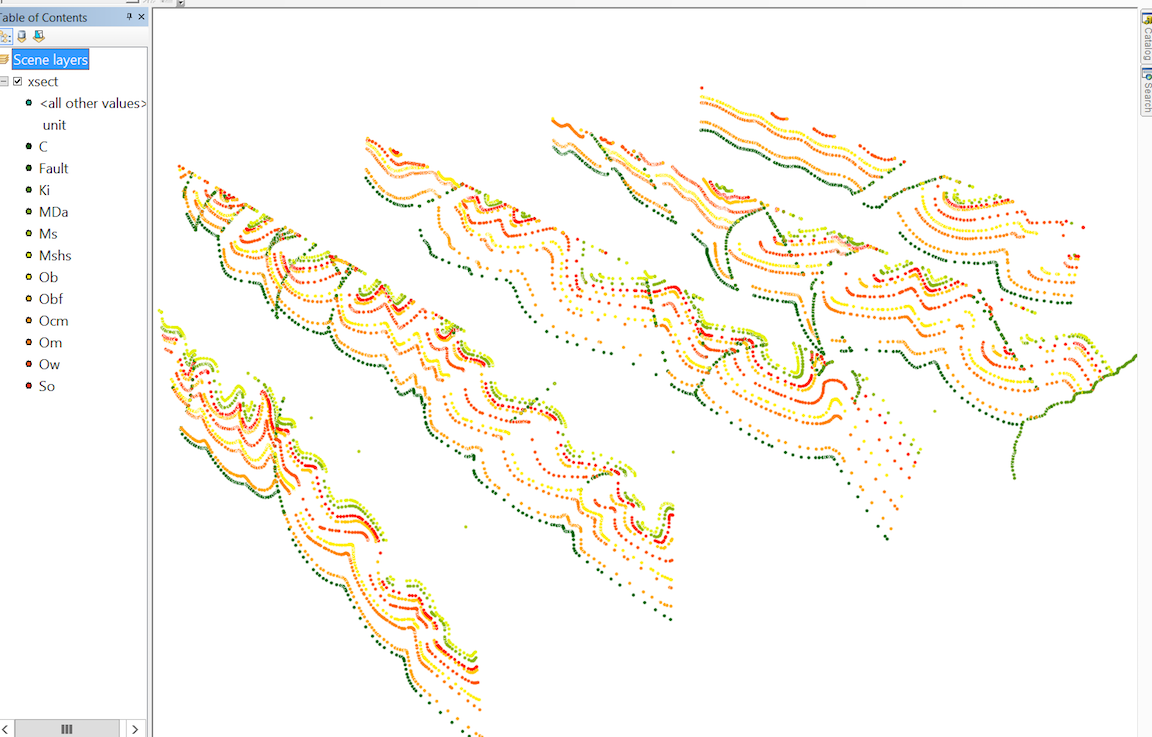 while we didn't store these in a database, the concept should be the same.

now, perhaps there is some huge blunder in our method - so i'd be happy (well, not really) to hear that as well. if interested, i could share the kludgy script we used to transpose the data.

Not the answer you're looking for? Browse other questions tagged postgis raster georeferencing 3d or ask your own question.

1
Do rasters other than “north up” exist in the wild?

6
Which training courses in Geodetics can you recommend?
4
Using GDAL command line to copy projections
1
Do rasters other than “north up” exist in the wild?
2
Exported georeferenced tif from QGIS composer (QGIS 2.16.1) does not contain “origin” or 'Pixel Size" properties
1
Issue with CRS in R's writeRaster and SAGA's raster-format
1
Why is this coordinate system assigned to this raster (R)?