Extend Lines To Another Feature (Polyline)

I am trying to convert the polyline shapefile shown in the picture below to polygon in order to fill in the "narrower" area between them as I am trying to get the right-of-way shapefile. 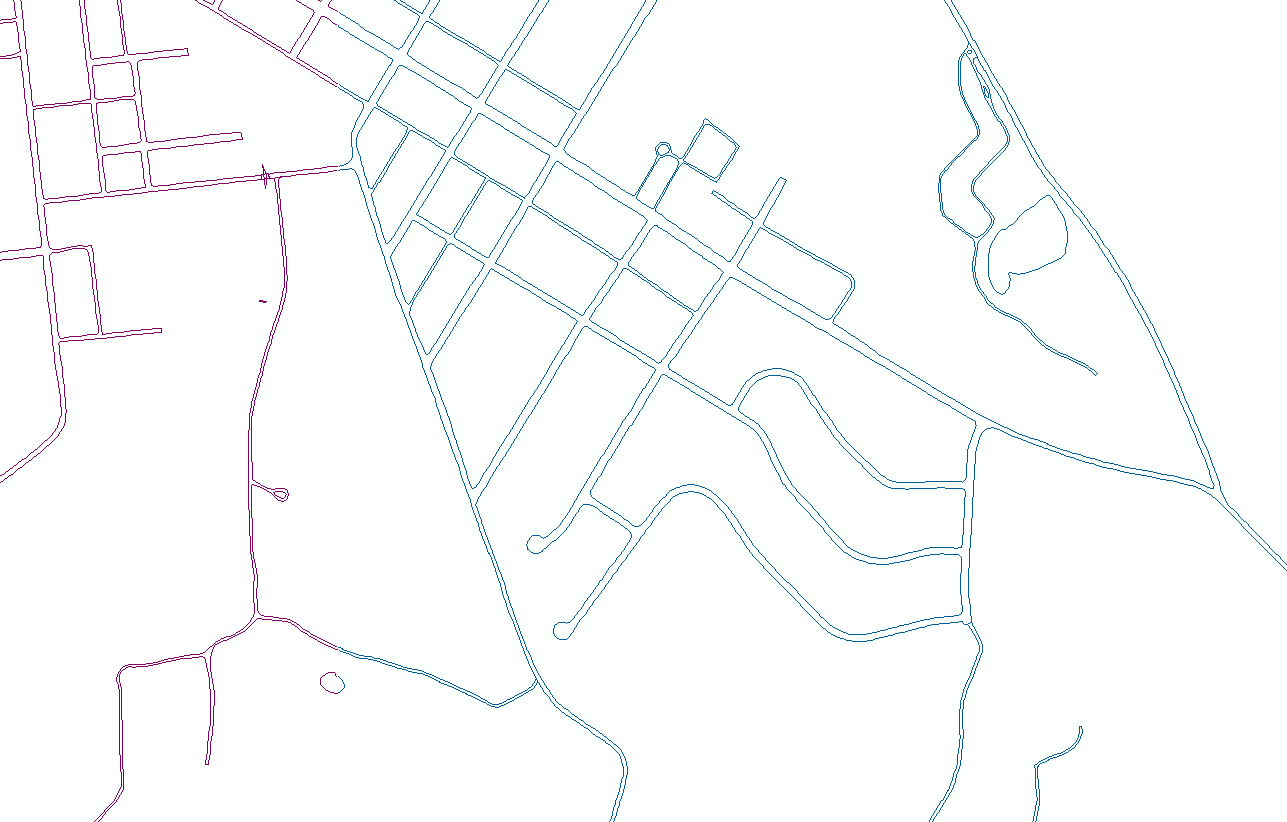 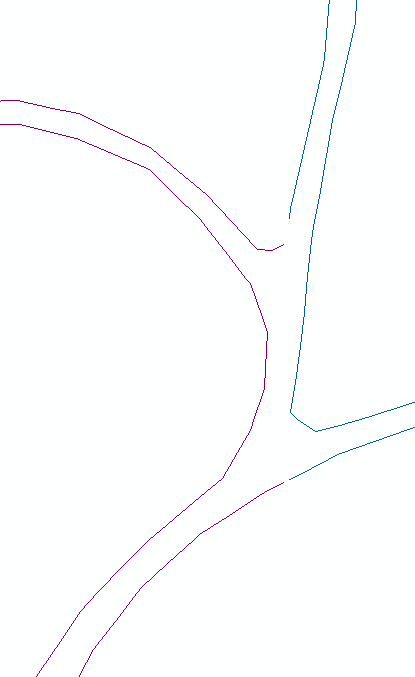 These lines are divided by different tiles. Each polyline shapefile is in a grid shown as below. 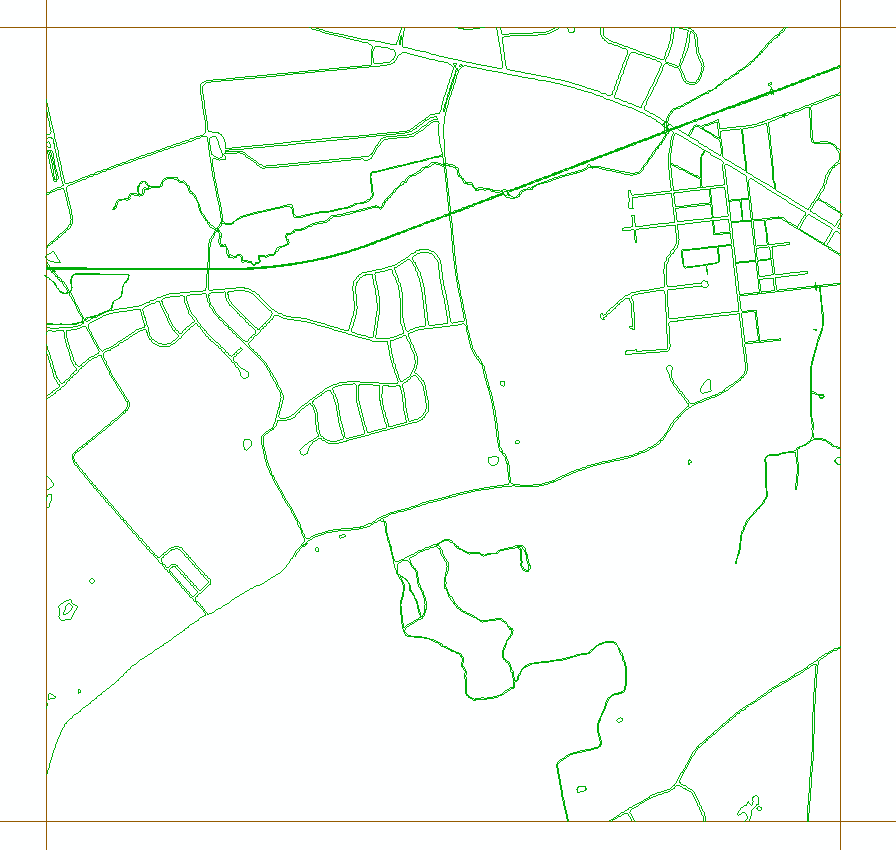 What I want to do is to first extend the lines to the grid boundary as there is also gap between them. If that works, then run a iterator to all the polyline features. Then merge them all.

Is there a way for me to extend the lines to the grid boundary?

If you have an Advanced license and ArcMap 10.3 or later you can use the Generate Edgematch Links and Edgematch Features tools to help solve this type of problem. Look at the help links and let us know if you have any problems using these tools. Without an Advanced license your options will be very limited and require extensive programming knowledge to do what Esri tools can do. You will have to reinvent the wheel.

Not the answer you're looking for? Browse other questions tagged arcgis-desktop line or ask your own question.

7
Algorithm to fill the gaps adjacent to parcels
7
How to close multipart polyline gaps in ArcMap
1
How to extend polylines to the nearest point
2
Determining gaps in polylines and identifying continuing sections?
1
How to extend raster data for larger boundary?
4
Topology Checker - Polyline layer, How to detect overshoot/undershoot errors?
3
Polygon to polyline conversion
3
Deleting lines automatically which are not connected in QGIS
3
Enclosing contour lines along edges