I am working in ArcMap 10.3.1 and I have a feature class with some 500,000 polylines, from what I need to generate polygons, that have to keep attributes from the polylines. I have tried the "Construct Polygons" tool in Edit mode, but it returns empty attributes table, and "Feature to Polygon", but it doesn't return attributes at all. I also tried the spatial join for the generated polygons with the lines feature class, but there are too many errors with attributes being assigned to incorrect features.

Is there any other method I can use to achieve the goal of keeping attributes in the generated polygons?

Edit: added a couple of snapshots of line feature class fragment and, yes, they do overlap. 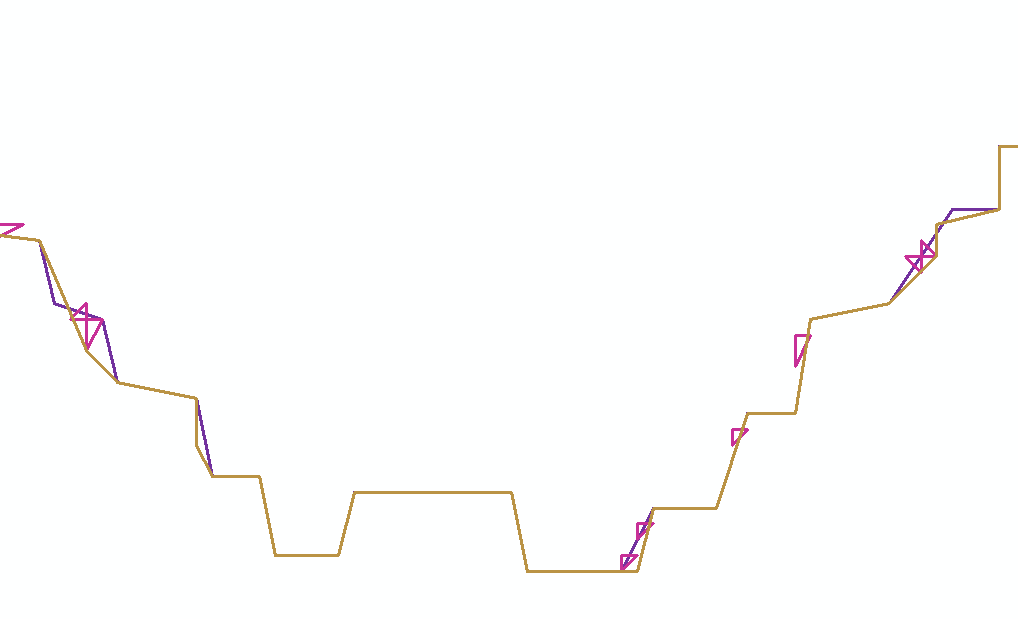 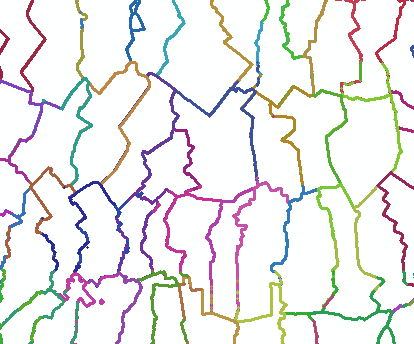 Seems I have solved this problem by using suggestion from @Ben S Nadler. First I generated polygons from lines, then I dissolved lines by their attributes, merging the lines with the same attribute, that make up same polygons. Then I coverted lines to points with GP tool Lines To Points and last I made a spatial join for generated polygons with the points created from lines.