QGIS Buffer Not Recognizing All Features in Layer

The goal is to use the query builder to filter the municipal limits in Bernalillo county down to only Albuquerque. Then after filtering create a buffer layer of 5280 ft around it.

The problem is I get an empty layer from the buffer tool with no entries in the attribute table. So I tried Buffer on the entire layer (with 0 ft buffer to pinpoint the problem areas) and this is the result.

There appears to be a number of features in this layer that aren't recognized because I would have expected the entire layer to be selected.

I've also tried the query builder to filter Albuquerque and save to a new layer. Then try to buffer the new layer, still results in an empty attribute table.

I'm still fairly new at GIS but I'm following a youtube video and pdf instruction but I'm clearly on a newer version of QGIS.

Any suggestions on what the problems may be?

I can select Albuquerque using the expression builder ( "JURISDICTI" = 'ALBUQUERQUE' ). 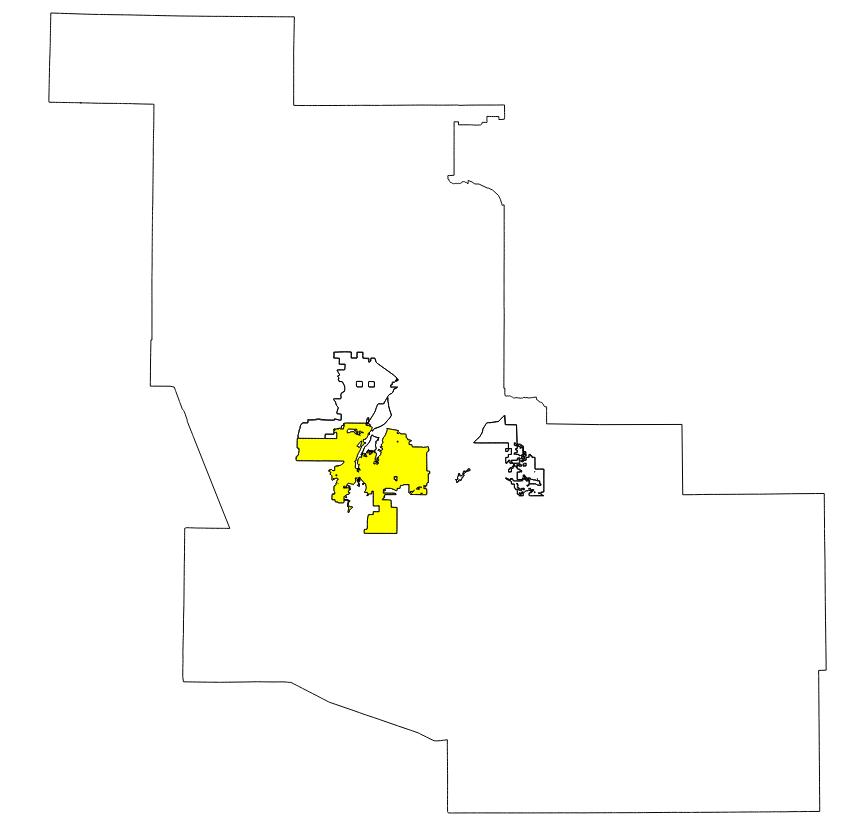 I then select fixed distance buffer in the processing toolbox: 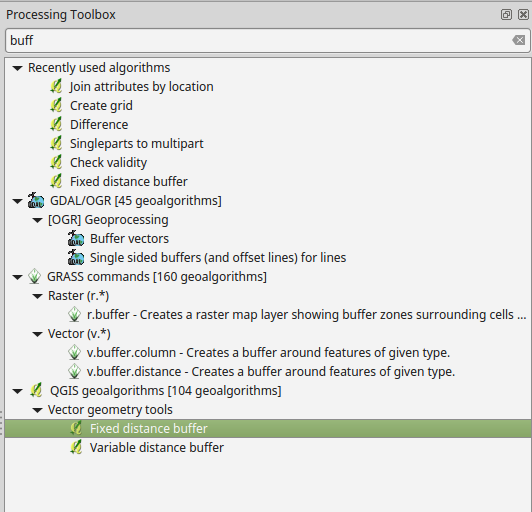 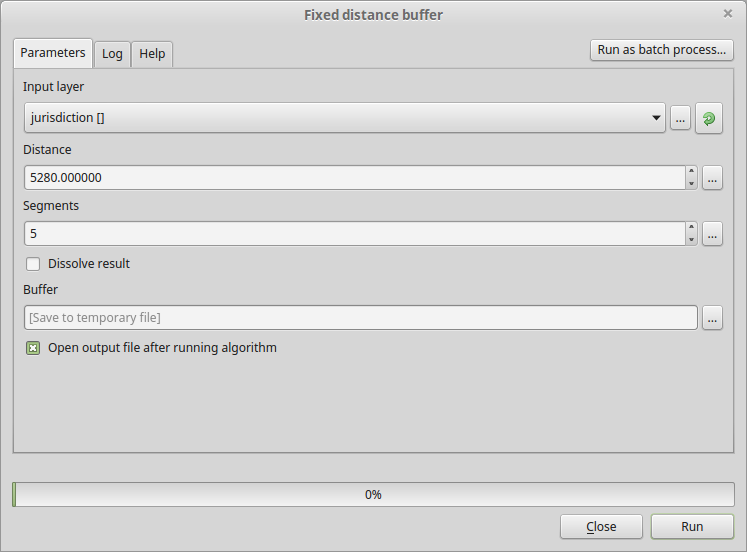 Hit run, and this is the answer:

Not the answer you're looking for? Browse other questions tagged buffer qgis-2.18 or ask your own question.