What geoprocessing tool to use for analysis of multiple line feature classes?

I have many line feature classes that I am trying to use in an analysis. For sake of the question I will just use a basic example. 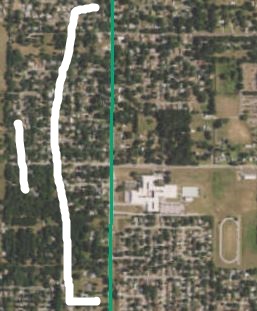 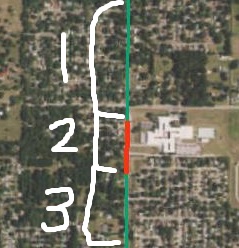 active oldest votes
1
Want to improve this post? Provide detailed answers to this question, including citations and an explanation of why your answer is correct. Answers without enough detail may be edited or deleted.

I believe this is the strategy you want to employ. You could use the Integrate tool, split the lines, then spatial join, but this is a time consuming process. Linear referencing is a much better solution.

Not the answer you're looking for? Browse other questions tagged arcgis-desktop arcmap geoprocessing linear-referencing or ask your own question.