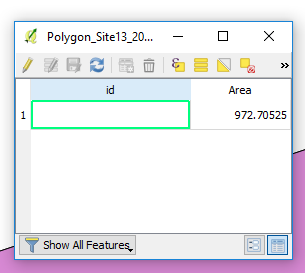 And the screen capture of my case. 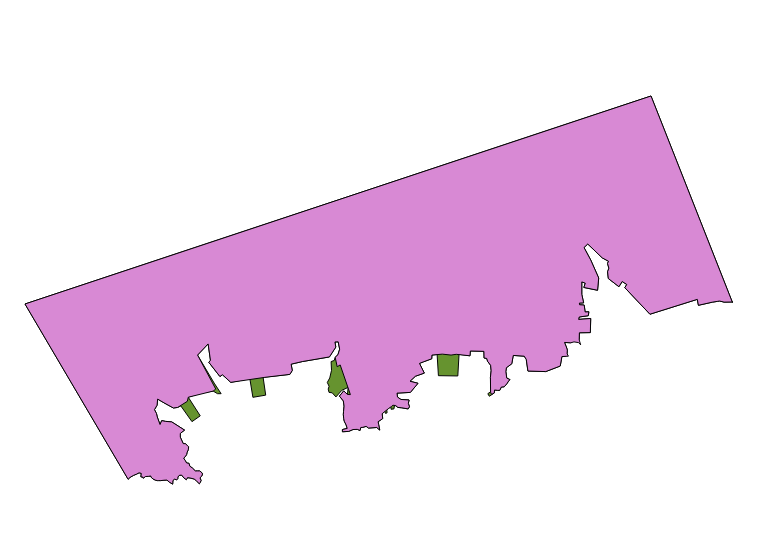 Here is what I meant. The purple and green polygon are two different layers (Which largely overlap with one another with the green layer being covered by the purple layer). I would like to know the area difference between the two, which is now the non covered parts you can see of the green polygon.

I am new to QGIS so I do not know handy methods that can do.

Turns out something's wrong with my data file. I tried it again and again and the difference tool finally worked.

Not the answer you're looking for? Browse other questions tagged qgis polygon area differences symmetric-difference or ask your own question.