My aim is to merge this 2 files to deliver only one file that used the best of each image (full area in low resolution , and point of interest in high resolution ). That's why I've tried:

1) Warp lowest resolution image in order to reach the same resolution for both rasters.

2) Raster -> Miscellaneous -> Merge : it merged both orthophotos, at the good resolution, but the color of the part overlapped with data is not the same as the original image (high rez one).

This is not something I have tried before, but my instinct is to "warp" the low resolution raster to the same pixel size as the high resolution image. 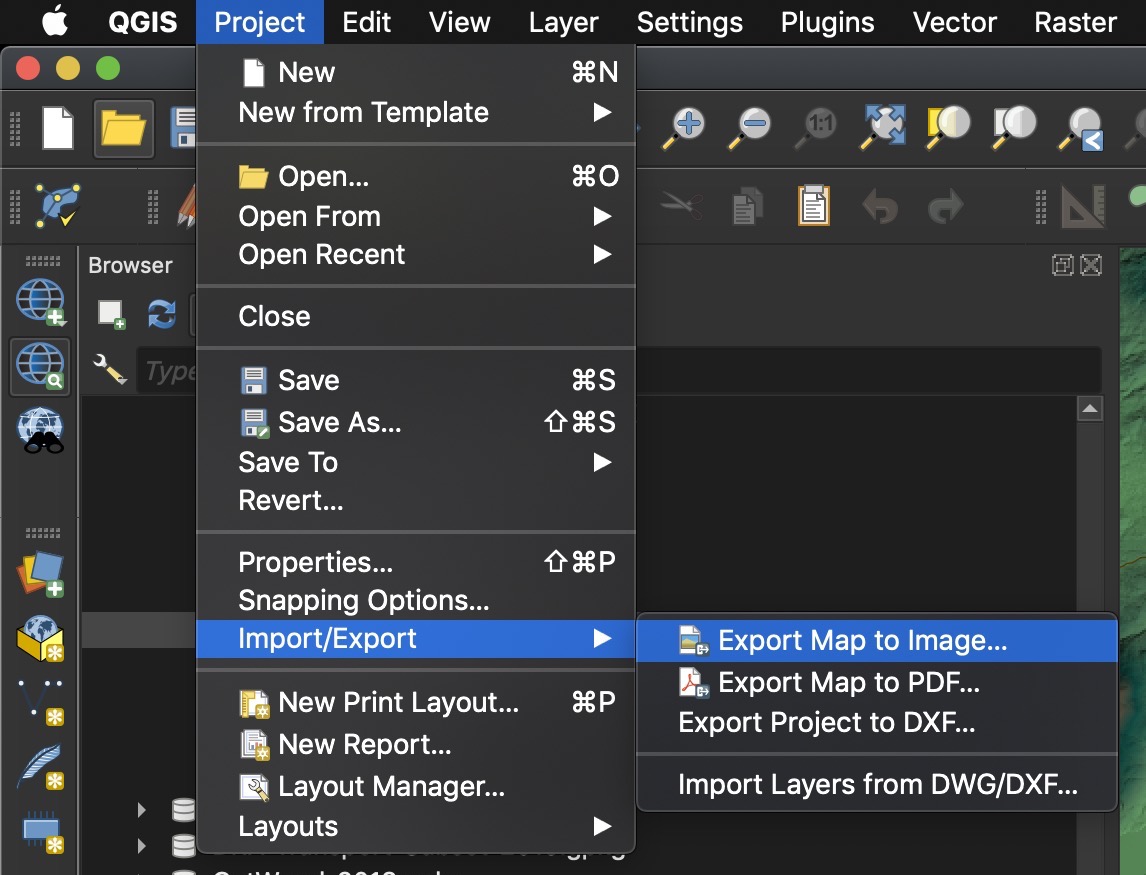 You can use the extent of your largest Orthophoto, and try adjusting the DPI to get the resolution you desire. 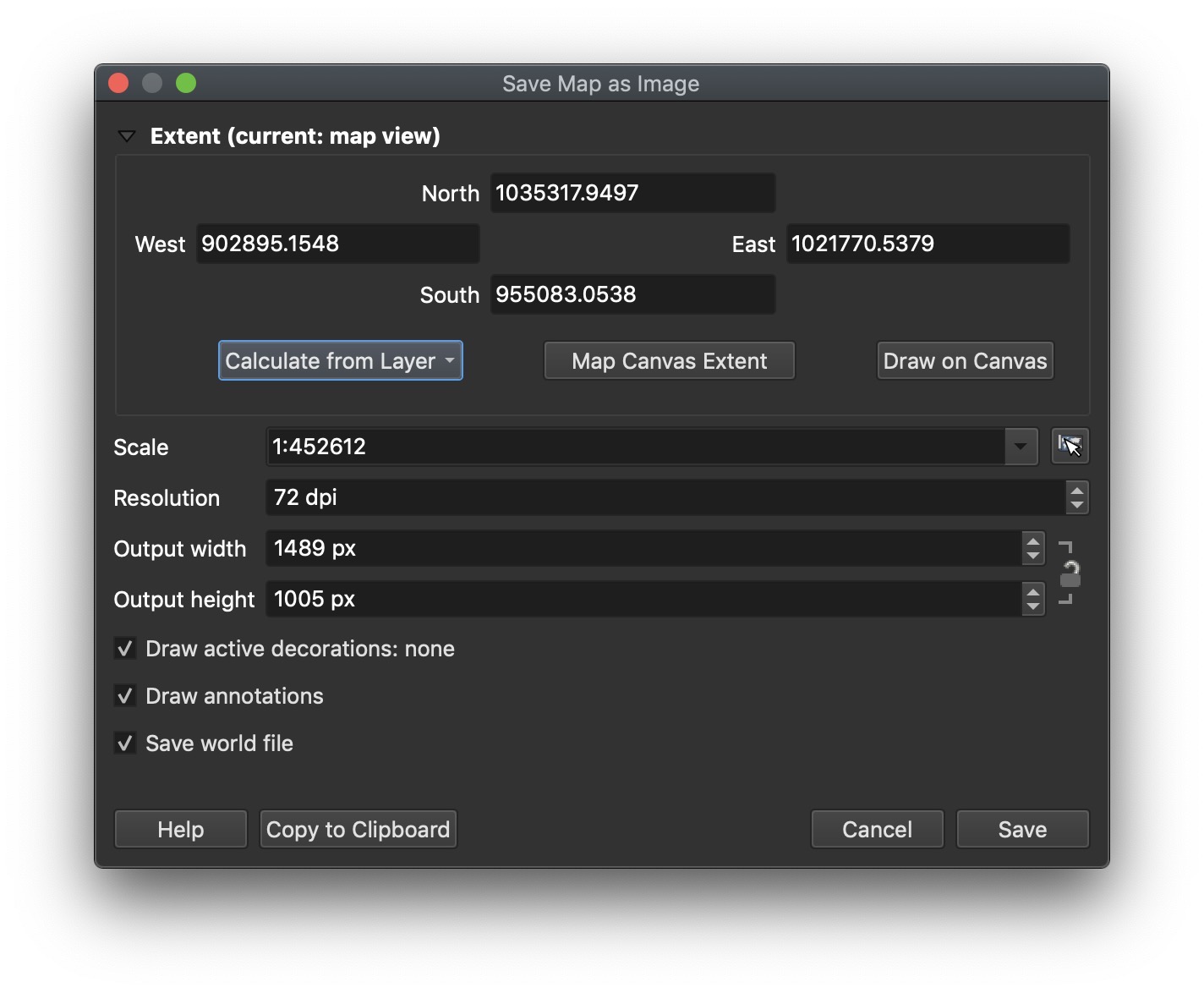 Not the answer you're looking for? Browse other questions tagged qgis raster merge resolution or ask your own question.