I am learning on the job with QGIS.

I would like the symmetrical difference between each of the counties, but this tool also only gives the difference around the external state boundary. The only unique field in common between the two layers would be the name, but there are some different spellings. There is the 'Split vector layer'under data management tools, but I would want to scale this up.

How can I get the polygon area differences between the individual counties?

@LuisPerez Thanks for the response, below is two images. The data is admin data from OSM, compared to another layer from the government. In the zoomed in image you can see the spatial differences, and my idea was to perform 2 differences from the vector-geoprocessing tools options, reversing the role of input/overlay in the process. I would then look at differing areas between corresponding features between both datasets 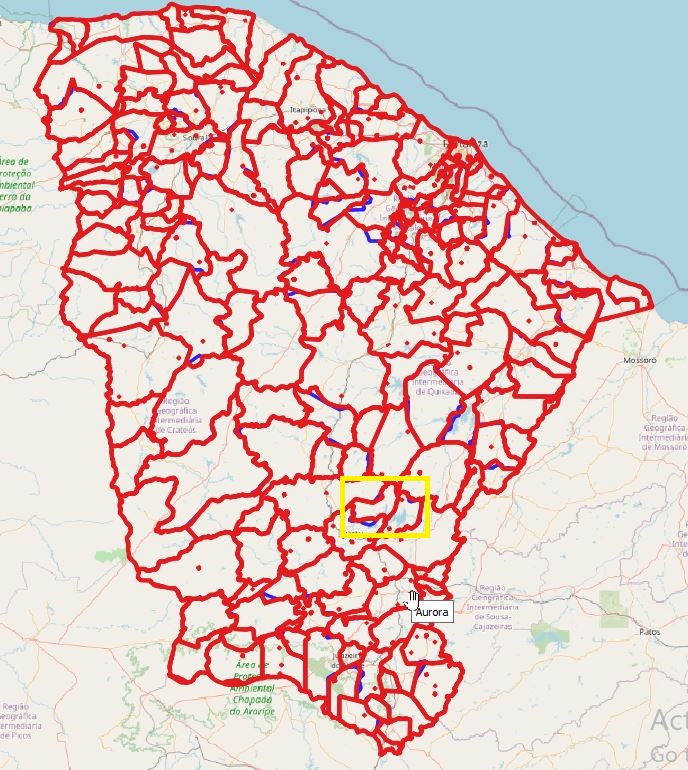 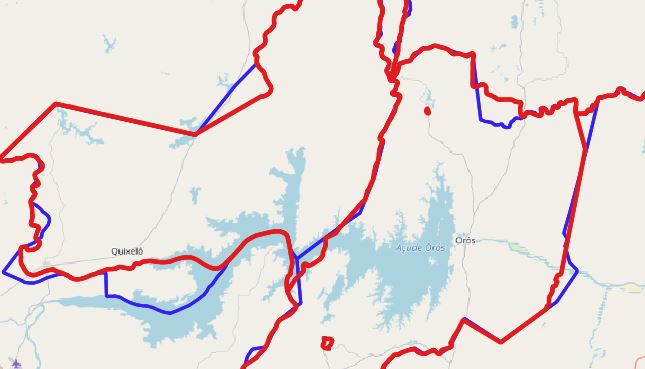 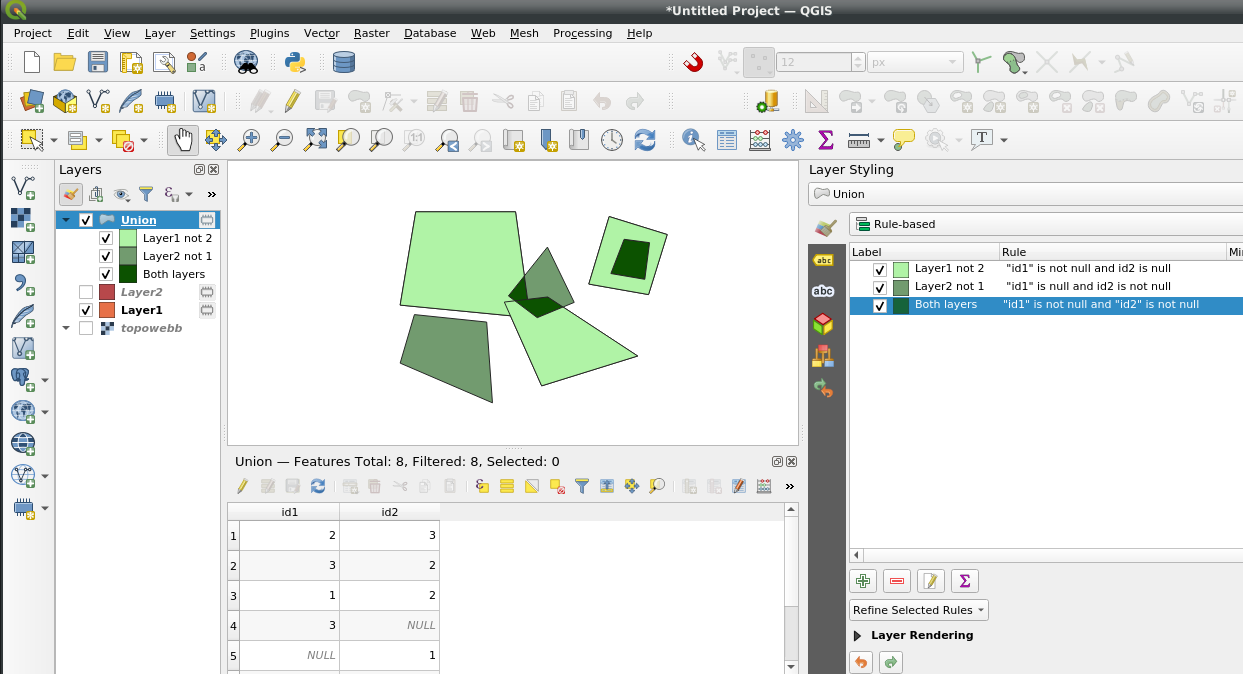 Not the answer you're looking for? Browse other questions tagged qgis-processing or ask your own question.

3
How to do line based accuracy assessment with pyqgis
4
Make processing.runalg use only selected features
2
How to do a spatial join in QGIS with two layers with different CRS?
5
Merging multiple vector layers to one layer with multiple geom types with QGIS
4
Translate and Rotate features (without skew)
4
How can I process vector difference between 1 group layer and 1 polygon layer?
2
Merging two vector layers and removing overlaps in one step using PyQGIS
1
Removing Multiple Layers With Same Name in Layer Selection