How to create non-overlapping street polygons from centerlines?

I want to create non-overlapping polygon layer from center line by applying the buffer to line layer in postgis. I am able to create polygon layer but how to avoid or resolve overlapped polygons. 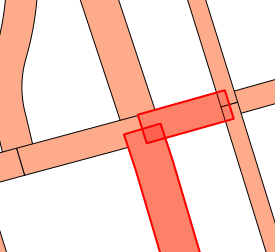 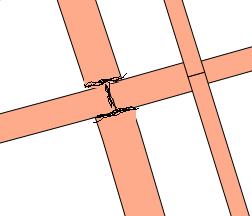 Turning this logic into a function:

However, endpoints isn't a PostGIS function, so we need to write it:

Note that the ST_Dump subquery allows the function to work on MultiLineString geometries.

To apply these functions to our roads, we can first save the buffered geometries in a temporary table:

Then, to pull out the clipped buffers:

Some example output from this query is below: 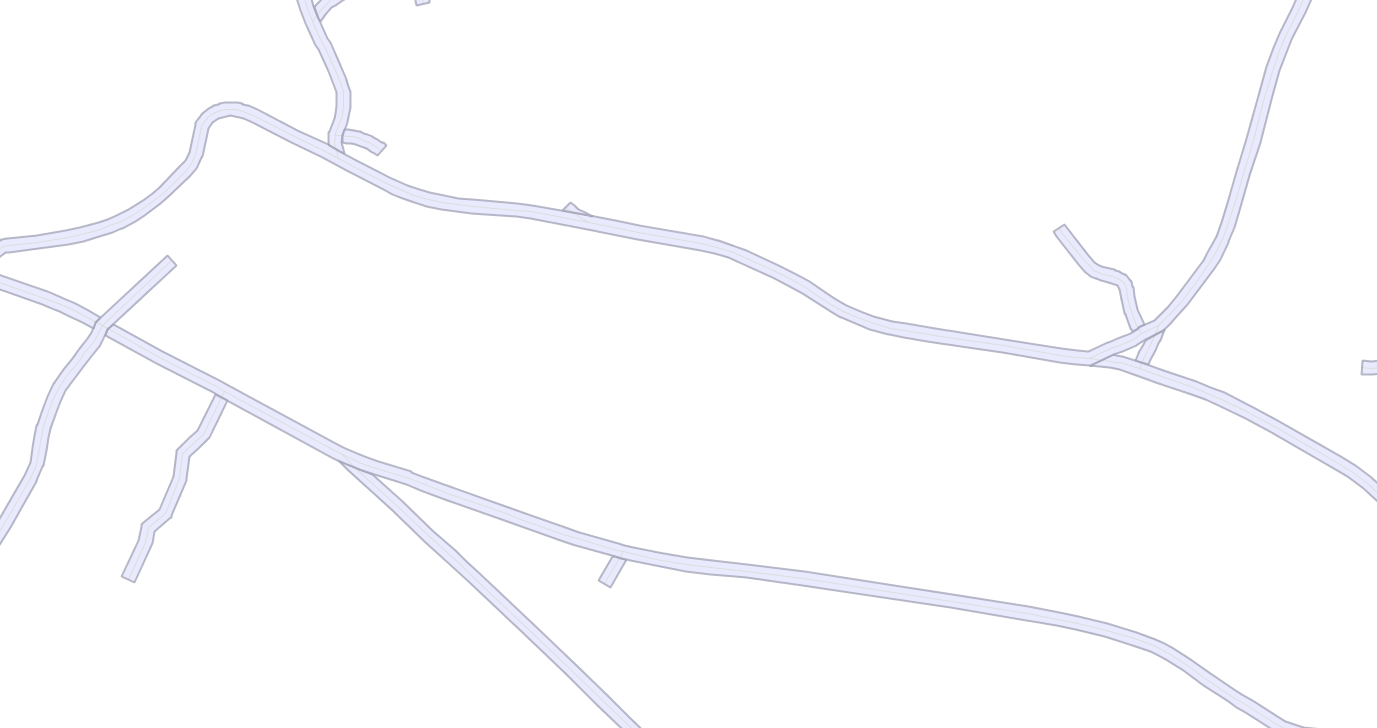 A couple of notes on the above:

Do your centerlines have an attribute such as Primary road, Secondary road? If so, the Primary Road (the road almost horizontal)) buffer looks correct. You only need to erase or apply St_Difference to the Secondary buffers. This will remove the portion of the Secondary buffers that overlap the Primary buffer. You probably have intersections of 2 secondary roads, no primary. I'm unsure what logic you might use in this case.

As @klewis say, you can use an attribute such as "road order". When not have it, you can create with the method of this answer (ncolors attribute) and calculate order by "river order" method,