I have this scenario :

These are 2 different layers, each square has points at the corner, and the goal is to have the points of each square at the same exact location with a good accuracy (if you zoom a bit they will still be at the same location).

Right now on Qgis I have to move the point from red square to the location of the point of black square, then I have to zoom and move it again (because it won't be at the same exact location), and do this again multiples times until it's good enough. I don't want to remove any point though or merge the 2 layers, I just want the points to be at the same location with a good precision.

Is there a way to merge them easily to have them at the same location ?

(and avoid this stupid thing to move a point to the location of other point, zoom, move it again...and so on)

Here is a more detailed explanation : 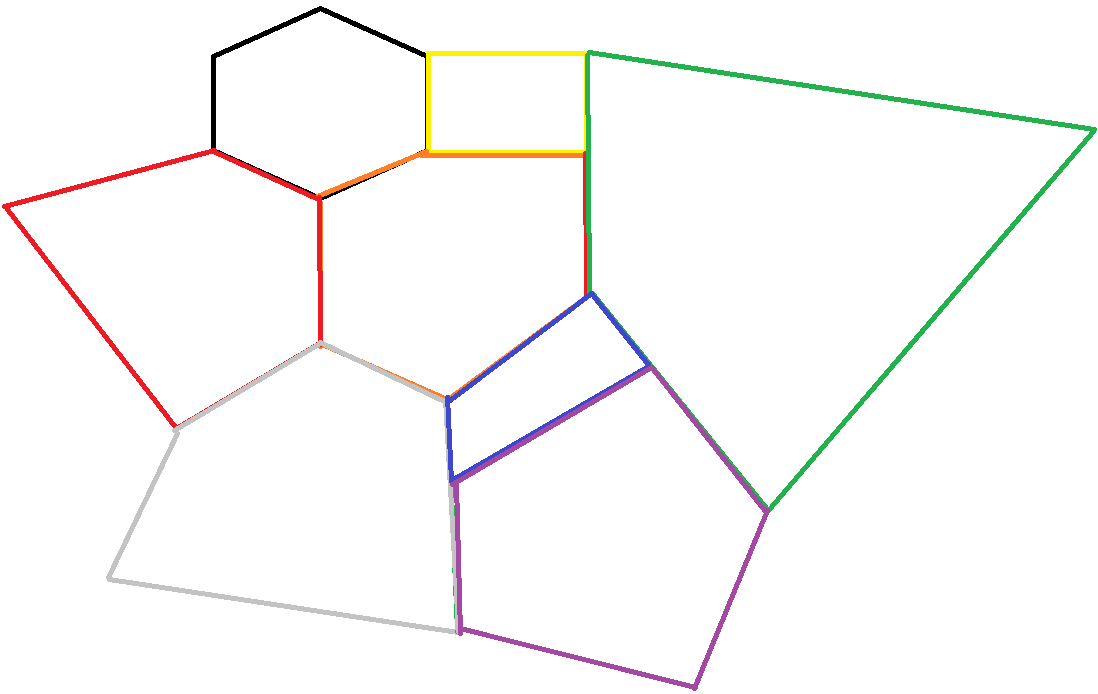 As you can see, all the layers are different, they don't have the same form, they can be very big or very small. In reality it's rare there are lines for the shape of layers but it was easier to draw it this way. Each project is different, so it won't be the same position for the different layers, the form will be a bit different and so on, there won't be the same amount of layers, but it is always the same goal.

The goal is to have all the points of the layers, next to each other, be at the exact same position, except the ones which are "outside"(not close to another point)

I thought about it and I guess the easiest algorithm would be :

At the end you will know how many points didn't snap so you can check manually why (it should be the number points at the "outside" of the map, if not, there was an issue somewhere). Do not worry if you can't do that because the snap solution is already amazing. I'll look into it later when I have time if no solution is found yet, I'll try to find one and post it here if I success in doing it but I have doubt since I never did PyQGIS code before and maybe you can't even do this idea (because for example you can't get all the points and their layer identity, or for other reasons).

You can activate snapping through Settings/Options/Digitizing

Play with the tolerance a little (I've done two separate shapes files with polygons to test and put the tolerance at 0.01) and be sure to apply the Layer selection to "All visible layers" and Snap to "Vertex" then you should be good to go.

Not the answer you're looking for? Browse other questions tagged qgis pyqgis point merge snapping or ask your own question.