Create Random Points with based on Attributes values in FME

I have 6 Polygons in one shapefile with attributes Block A to Block F.

Also, I have one Excel file for materials location like shown below screenshot.

My aim is to create a random point within the polygon as per the values mentioned in the table.

All points if possible one single shp file.

There are several ways you can do this. This is the the first thing I came up with, there are likely more efficient methods to employ, but I don't have much time now.

I'll start with a screenshot of the workbench and explain it below. 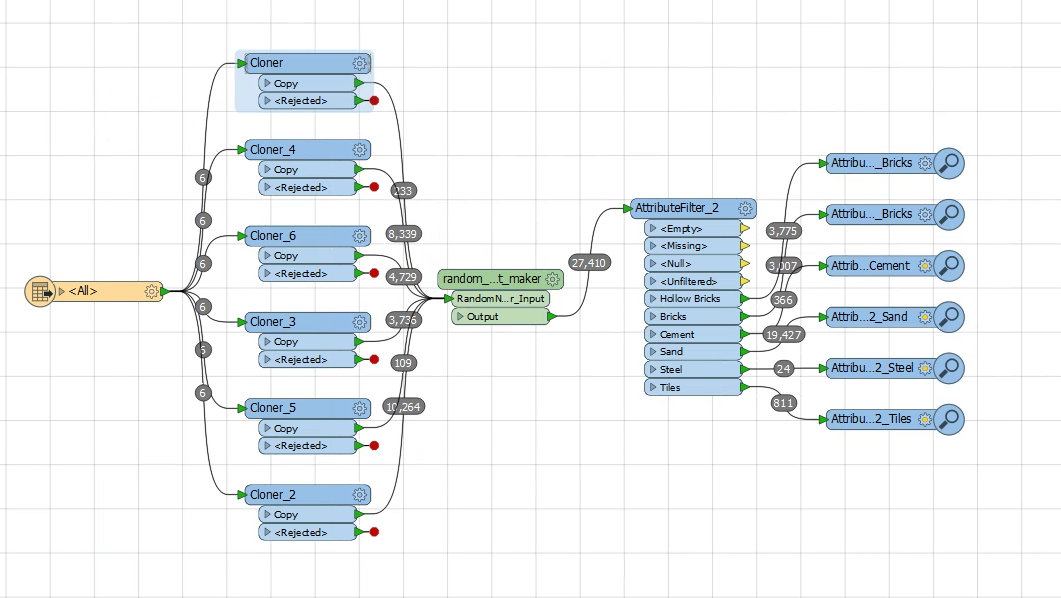 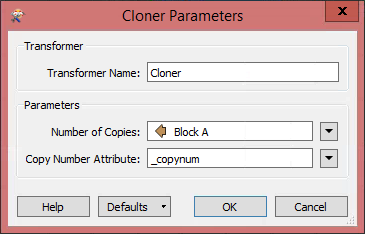 The minimum and maximum values of your random numbers will depend on your coordinate system and your particular project. 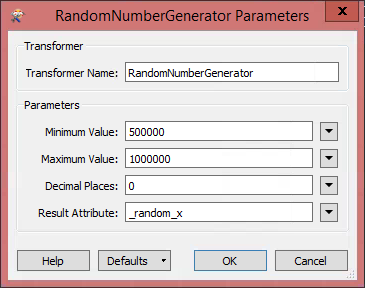 And the VertexCreator parameters will just be as follows: 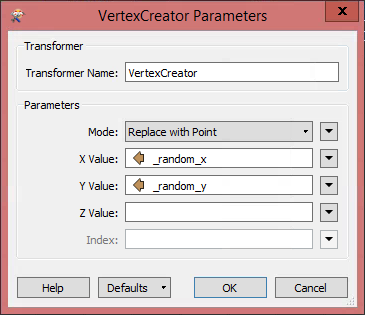 Finally, just pass the output to an AttributeFilter to filter out all the different materials. 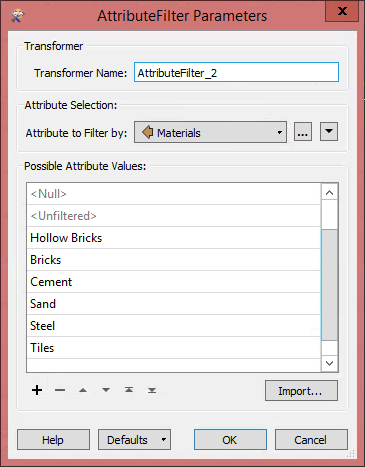 You can further process the output if required. 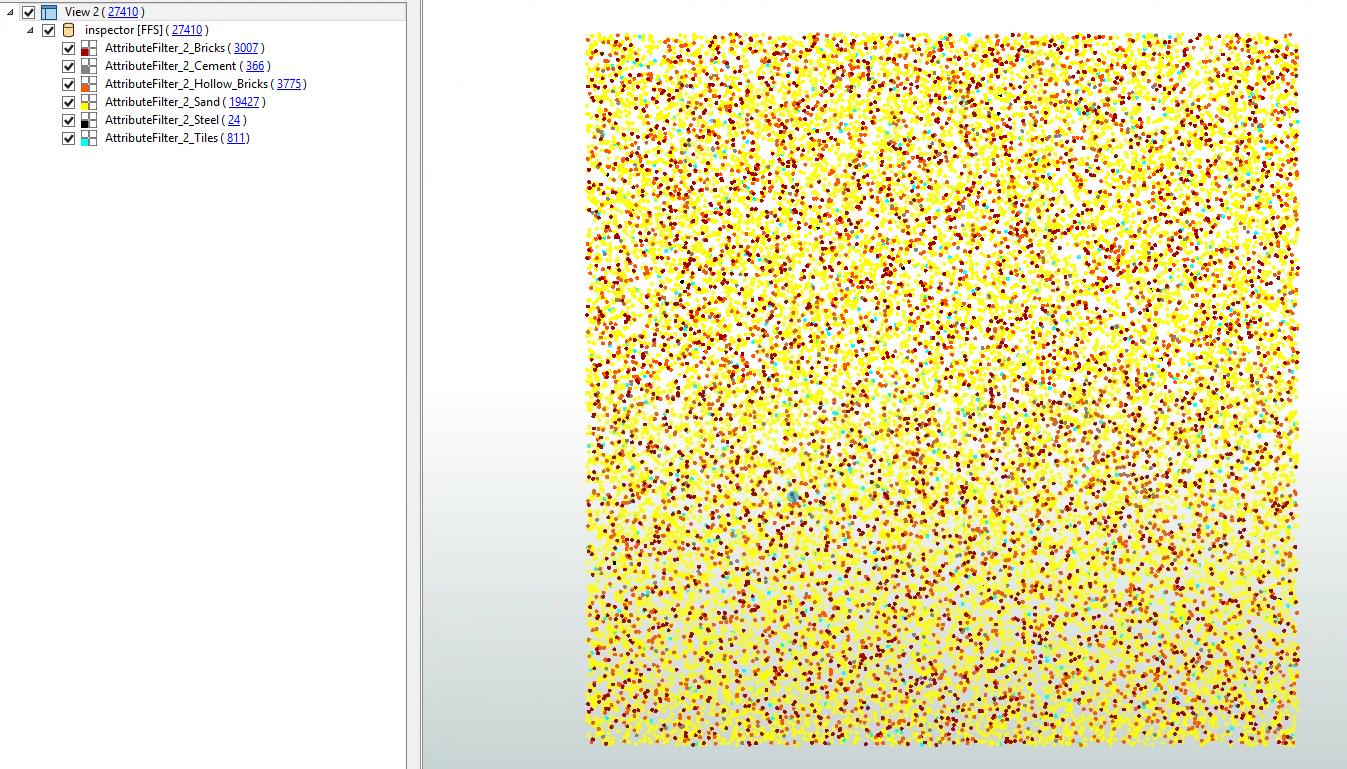 I realised that I failed to read the part of your question that it needed to be within the polygon. For that, as suggested by @Mapperz, you should use the RandomPointGenerator which will constrain the random point within the polygon.

Not the answer you're looking for? Browse other questions tagged fme fme-transformer or ask your own question.

3
How to convert Autocad lines to Esri polygon shapefiles using FME?
4
FME: Using WorkspaceRunner to batch 2 readers
2
FME - How to merge geometries that they are in a distance of x meters?
3
Fill random data attributes to shapefile using FME?
8
How to transpose and summarise attributes in FME?
1
Update for field values from another table field values with condition
0
Sorting previously concatenated fields in FME
4
Concatenate attributes ignoring NULL/missing values with FME
1
Spatially join point and polygon attributes in FME