I am trying to learn how to use the graphical modeler application in QGIS 3.14 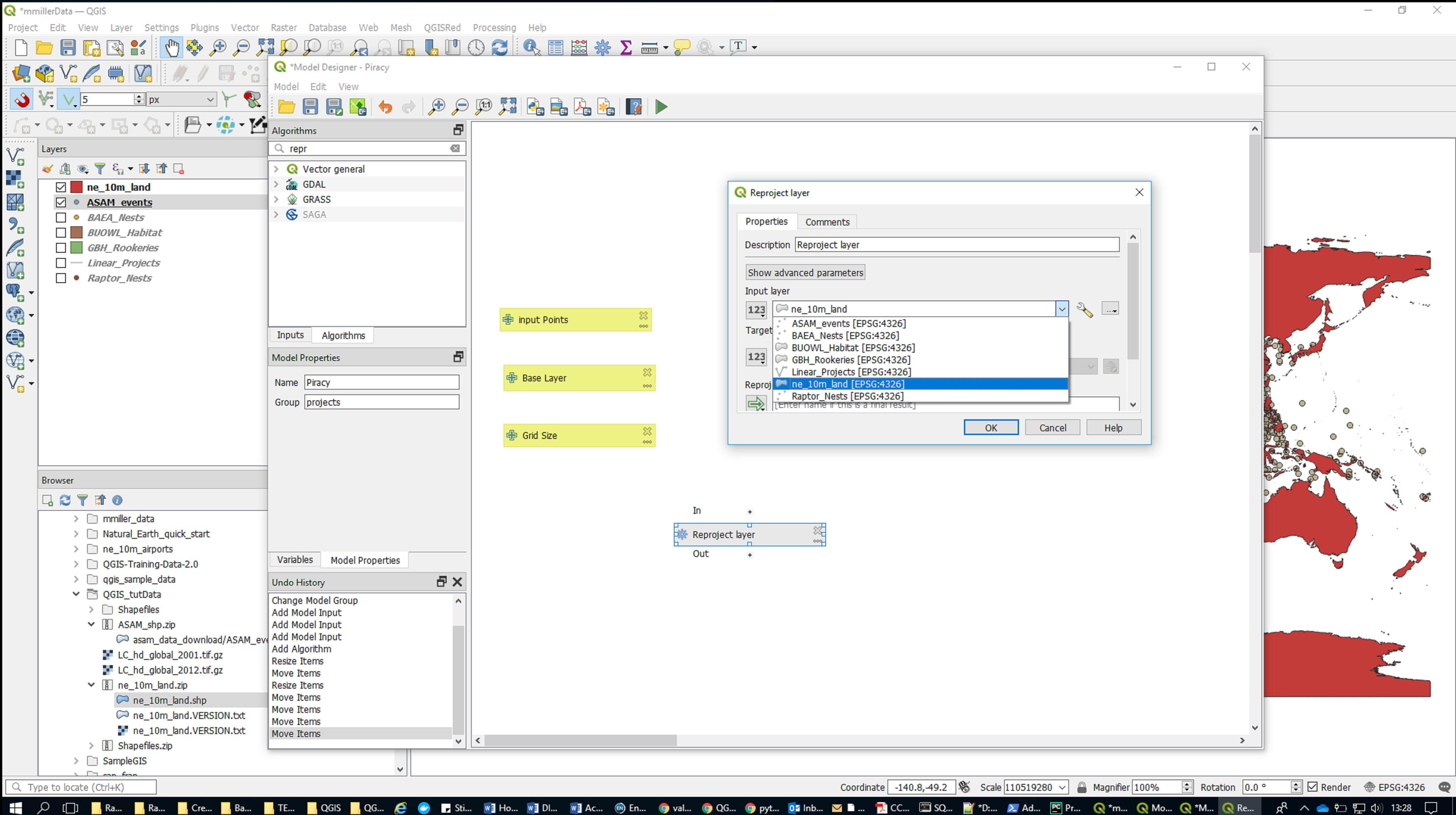 Am I missing something very simple here?

Yes, thats basically some simple stuff that has changed in 3.14. You are doing it correctly for older versions.

Since 3.14 you first need to click on the "123" field just on the left and select "model input". Then you can choose your Model-Input-Layer from the dropdown menu.