[Edited to include example image outputs]

At om_henners' recommendation, I tried replacing 12 of the 13 instances of 256 in the Python file (the 13th specifies the .PNG image format). I've since tried a test run, and I can already tell something is wacky...

Replacing all the relevant 256's with 512's merely produces a larger tile, when the intended result is increased mapped-area per tile (I think it amounts to 4x coverage).

Posting the code isn't worthwhile becuase you can see it here, but it is worth noting this is the only line for which I did not change 256 to 512 between test runs:

So I'm getting these two outputs, and I have two curious observations:

1) The file address is the same. I would expect---if the mapped-area was changed between runs---the same location should fall into a different file, no?

2) Even though the mapped-area remained the same, the 512 tiles gained labels. Very interesting. 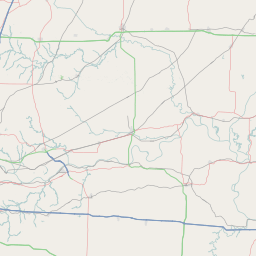 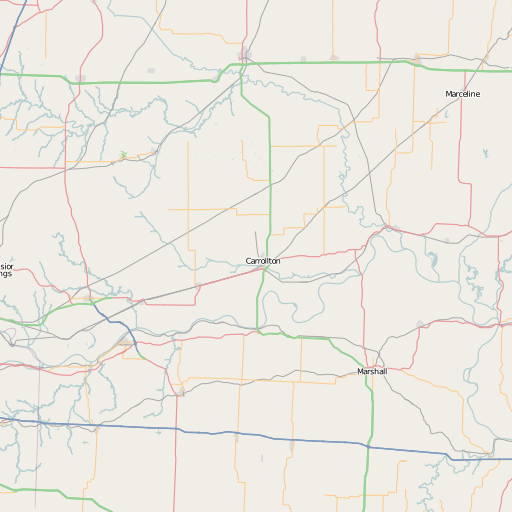 (And, I apologize for double-posting, but this question isn't getting any interest at help.OSM, and it seems at least one person at GIS.SE is okay with some of that traffic appearing here.)

Thanks in advance for the help!

For testing, I would suggest to start with small countries, like Andorra or Monaco. Geofabrik has those extracts for download, and the result should drop in quickly.

Furthermore, you have to adapt the tilesize in Openlayers or whatever you aim to display the tiles with.

Taking a look at your update and the code a bit more carefully, you were right originally - if you also leave the first c = 256 in the GoogelProjection initialisation you will get the tiles back at the correct resolution. However your tile naming convention will be changed compared to the 256 tiles, which depending on your application may or may not be important (x and y are halved).

Not the answer you're looking for? Browse other questions tagged python openstreetmap mapnik generate-tiles or ask your own question.