Ask Question
Asked 11 years, 4 months ago
Modified 4 years, 3 months ago
Viewed 19k times
33
This question's answers are a community effort. Edit existing answers to improve this post. It is not currently accepting new answers or interactions. 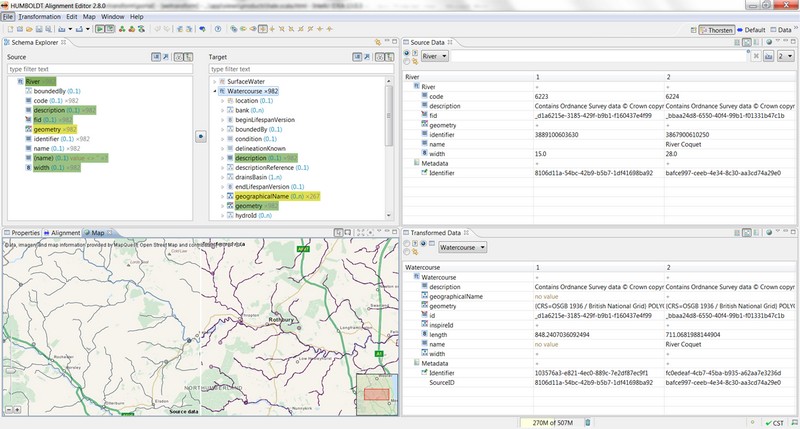 9
Open source alternative to FME from Safe Software for Spatial ETL?
1
Seeking Open Source Alternatives for FME
33
What software do you use as complementary to your GIS desktop/server?
10
Seeking tools for uploading GIS data to database?
12
How to use PostGIS to handle complex geoprocessing workflows?
13
Centralizing shapefile data into database
6
How to migrate PostGIS spatial data to MsSql spatial data?
13
Migration from ArcSDE (SQL Server) to PostGIS (PostgreSQL)
3
Can QGIS do automated spatial ETL?
1
Spatial ETL for MutliLineString
See more linked questions