I can change the projection to every projection I have tried successfully except for South Pole Lambert Azimuthal Equal Area. When I click apply the loading bar appears in the bottom of QGIS and says 'loading tiles' it does this for several minutes before finally crashing. I went ahead and upgraded to the most recent version of QGIS to see if that fixed it and it did not.

Does anyone have experience with a similar problem or know what might be going wrong?

To summarize the answer that came out in the comments above...

The basemaps you're using (OSM and ESRI base maps) are not compatible with a polar projection. Like most basemaps, these are served in the Web Pseudo-Mercator projection (EPSG:3857). That projection doesn't extend to the poles. The valid extent of that projection is: -180.00, -85.06, 180.00, 85.06, which means it covers the entire 360 degrees along the east-west axis, but it only extends as far north as 85.06 degrees, and as far south as -85.06 degrees.

You need a special south pole basemap. Fortunately, these exist. Unfortunately, they don't seem to exist inside the Quick Map Services plugin, so you will have to learn to load a WMS layer through the Data Source Manager, which can be quite tricky. Here's a tutorial. The basemaps that come with the QMS plugin are loaded in XYZ tile format, so if you find a basemap in tiled format you can look at the settings of one of the QMS basemaps you already loaded, and use them as a template to help you get the settings correct on the other layer. See here for detailed steps.

With a quick google search for "wms antarctic basemap" I found the following basemaps:

WMS stands for "web mapping service," which is a format that many basemaps come in. They also come as REST services and XYZ tiles, so you might find different resources using those search terms.

I also found a few questions here on GIS StackExchange about polar basemaps that have some really promising-looking answers.

Type world to the coordinates field at the bottom of the QGIS window: it will load a vector shapefile showing countries. Change the project CRS at the very bottom right of the QGIS window to ESRI:102020 to show the basemap in South Pole Lambert Azimuthal Equal Area projection: 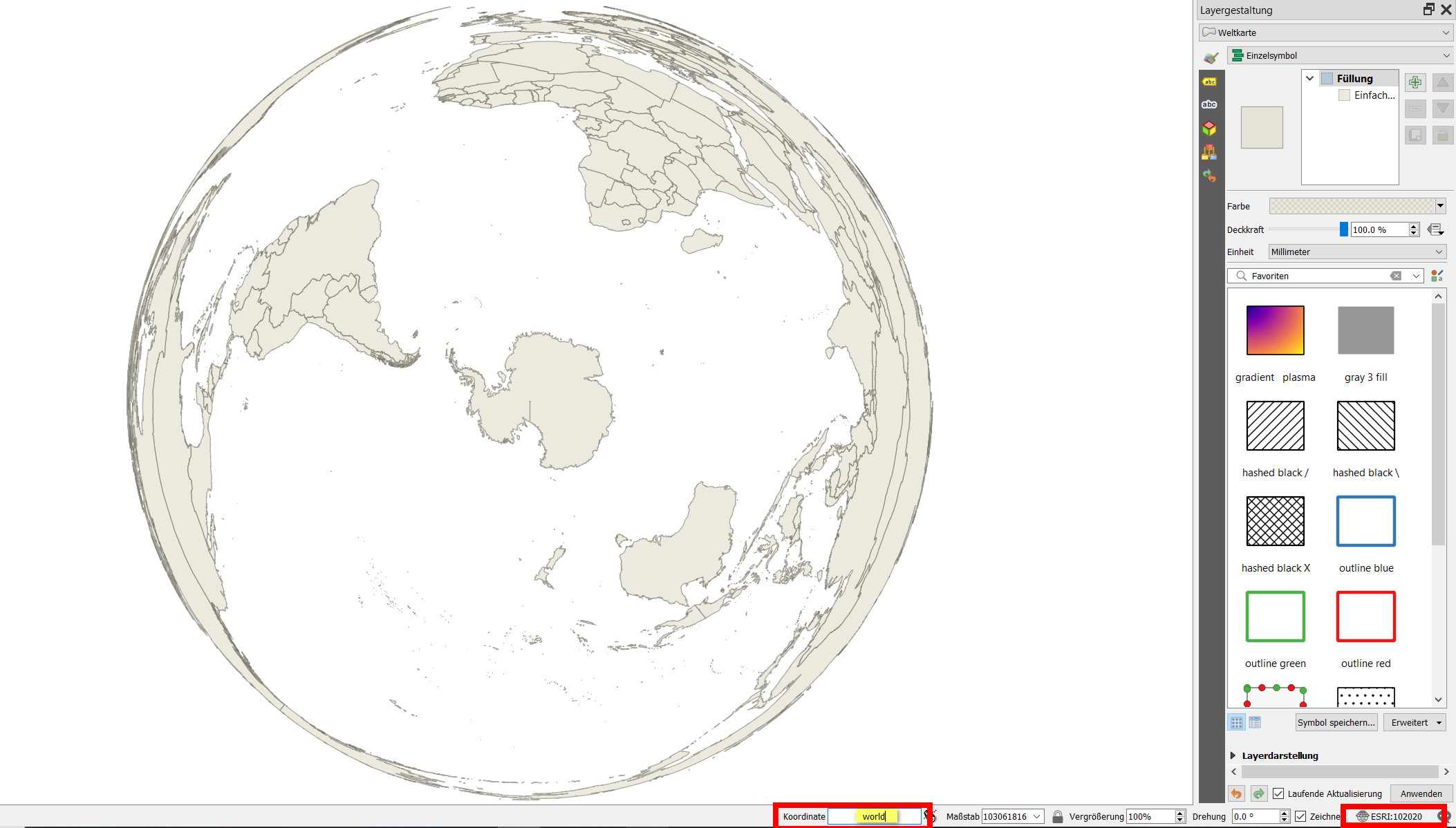 For me, using QGIS 3.20 on Win10, it even works with an OpenStreetMap basemap: 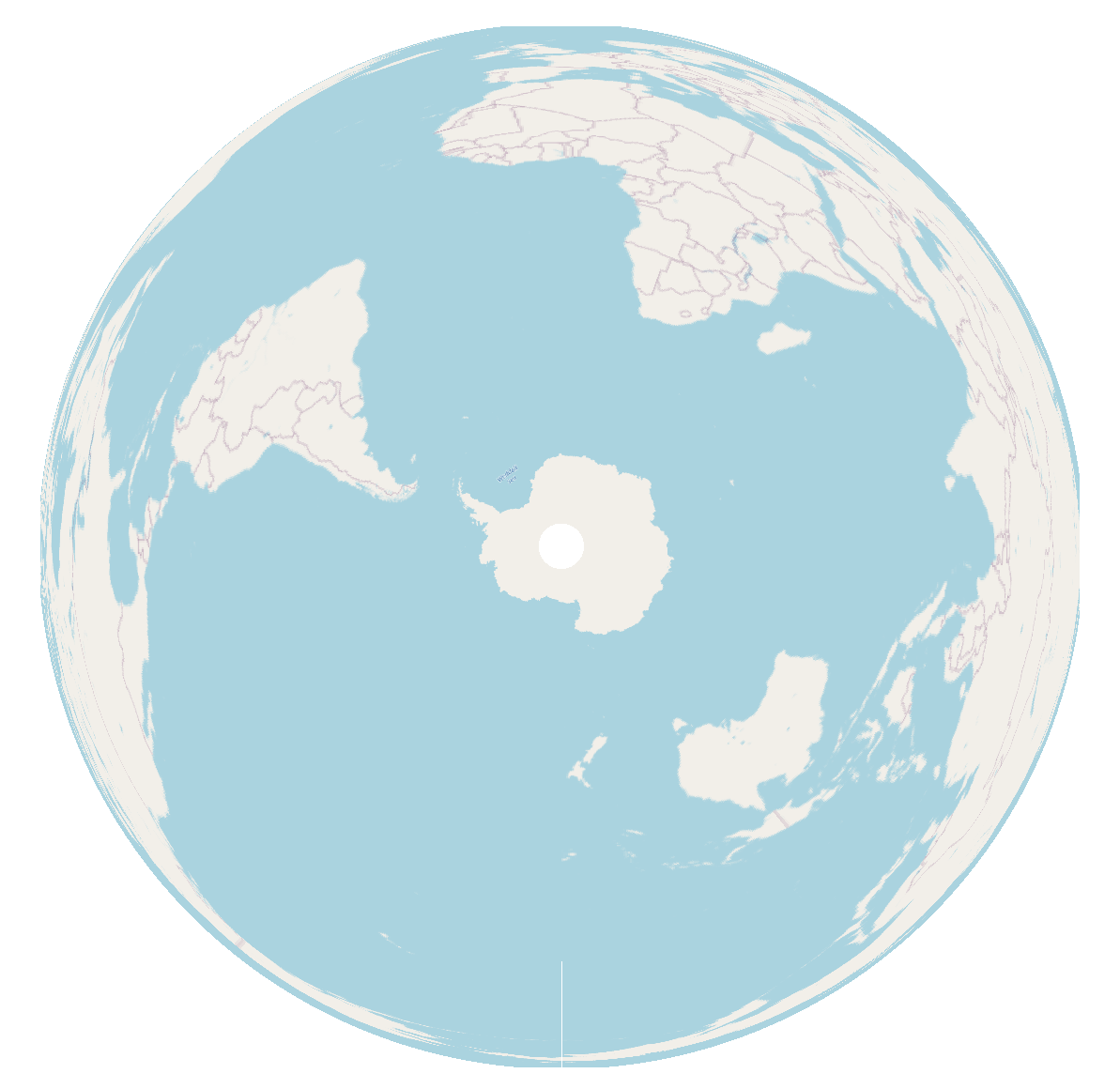 It has nothing to do with base maps. QGIS does not work well with the South Pole Lambert Azimuthal Equal Area projection, regardless of the basemap used. I hope they solve it because you cannot work on projects with the Antarctic area as a study area, for example.

Not the answer you're looking for? Browse other questions tagged qgis coordinate-system lambert-conformal-conic or ask your own question.